Belgian Paralympic gold medalist Marieke Vervoort has died by legal euthanasia on Tuesday. She was 40.

Marieke had signed an agreement allowing her to choose when to end her life by euthanasia in 2008. She “responded to her choice” Tuesday night in her home city of Diest, Belgium, according to a press release. “I feel different about death now than years ago. For me, I think death is something like they operate on you, you go to sleep and you never wake up. For me it’s something peaceful.”

She suffered from an incurable spinal disease, progressive tetraplegia, and epileptic seizures, the Telegraph reported. Due to her illness, Marieke was in constant pain and some nights slept only 10 minutes. “I need a lot of painkillers, Valium, morphine,” she previously told BBC. “A lot of people ask me how is it possible that you can have such good results and still be smiling with all the pain and medication that eats your muscles. For me, sports, and racing with a wheelchair—it’s kind of a medication.” Marieke competed in the Paralympic Games in London in 2012 and Rio de Janeiro in 2016 as a wheelchair sprinter. She excelled in the 100-, 200-, 400-, and 800-meter distances. She brought home multiple medals, including gold and silver from London silver and bronze in Rio, per BBC. 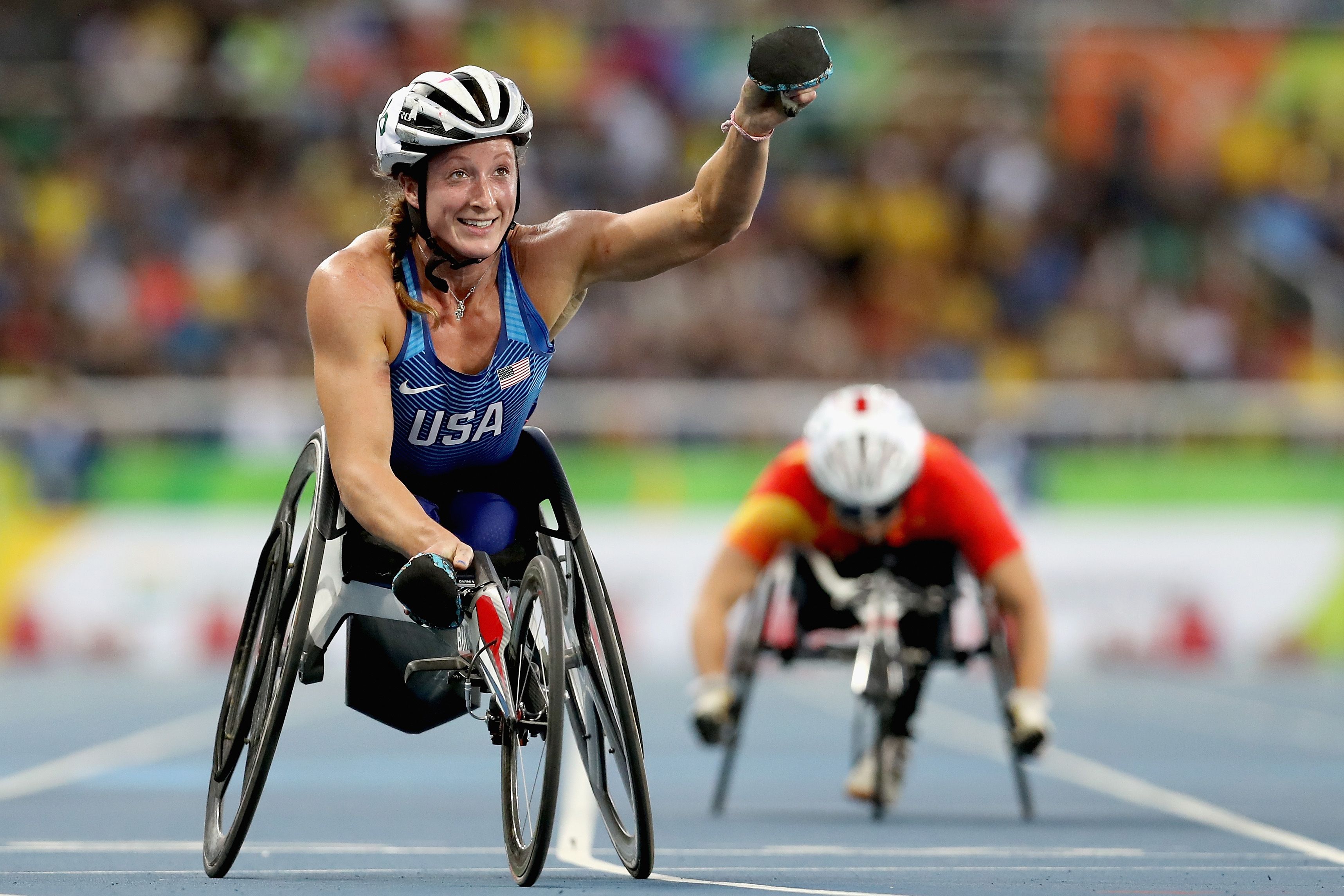 “Each training I’m suffering because of pain,” Marieke previously shared in an interview. “Every race I train hard. Training and riding and doing competition are medicine for me. I push so hard—to push literally all my fear and everything away.”

Marieke spent her last evening with close friends and family, per the Associated Press. Her family shared in a statement, “Marieke ‘Wielemie’ Vervoort was an athlete tough as nails and a great lady. Her death touches us deeply.”