Vitamin B12 deficiency symptoms could include extreme tiredness,lack of energy and muscle weakness. Having a severe deficiency in the vitamin could include serious health problems, such as irreversible nerve damage, anxiety or depression, or disorders which affect coordination, balance and speech. Pernicious anaemia can lead to vitamin B12 deficiency, and is caused by an inability to absorb the vitamin needed for the body to make enough healthy red blood cells.

Anaemia is a medical condition in which the blood is low in normal red blood cells.

Pernicious anaemia is a rare condition, with a prevalence of 0.1 per cent in the general population and 1.9 per cent in people who are older than 60 years.

The progression of the condition is slow and it may be difficult to recognise the symptoms.

What are the three main signs that you may have pernicious anaemia? 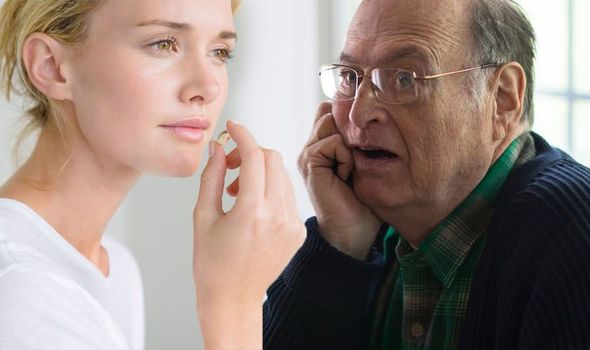 Pernicious anaemia is an autoimmune disorder and is a chronic form of low B12 that can have serious consequences on one’s health if left untreated long-term.

As symptoms of the condition typically look like other common conditions, it’s often misdiagnosed as depression or anxiety.

An estimated five in every 100,000 people in the UK have pernicious anaemia and for anyone experiencing either fatigue, memory loss or nerve damage may be at risk of the condition.

The most common symptoms of pernicious anaemia are fatigue, memory loss and problems with concentration.

However, the subtle, nonspecific nature of the condition’s initial symptoms can make it difficult to properly diagnose people. 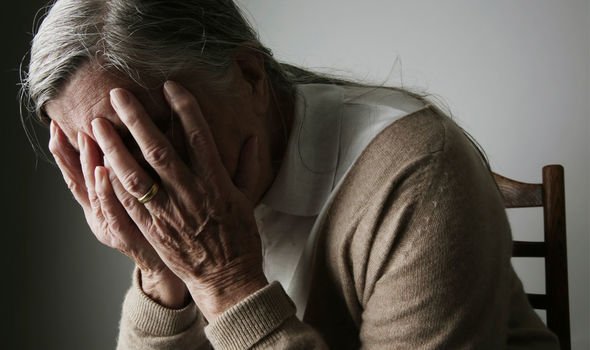 One study interviewing members of the Pernicious Anaemia Society found that nearly half of the patients had been misdiagnosed.

A further 20 per cent had waited two years or more for a proper diagnosis.

Low levels of vitamin B12 could also lead to nerve damage, as the vitamin is essential to producing myelin, which protects nerve cells from damage.

Symptoms of low B1 might initially feel like tingling or numbness in hands and feet, or difficulty with balance. 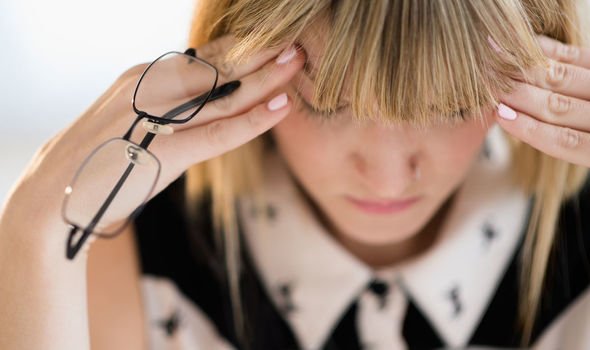 The term “pernicious” was used to describe the condition as historically it resulted in death.

When Vitamin B12 deficiency is caused by poor diet, it’s treated by prescribing B12 tablets or injections of hydroxocobalamin.

Once the deficiency has been corrected, levels can be managed by changing diet or regularly taking a supplement.