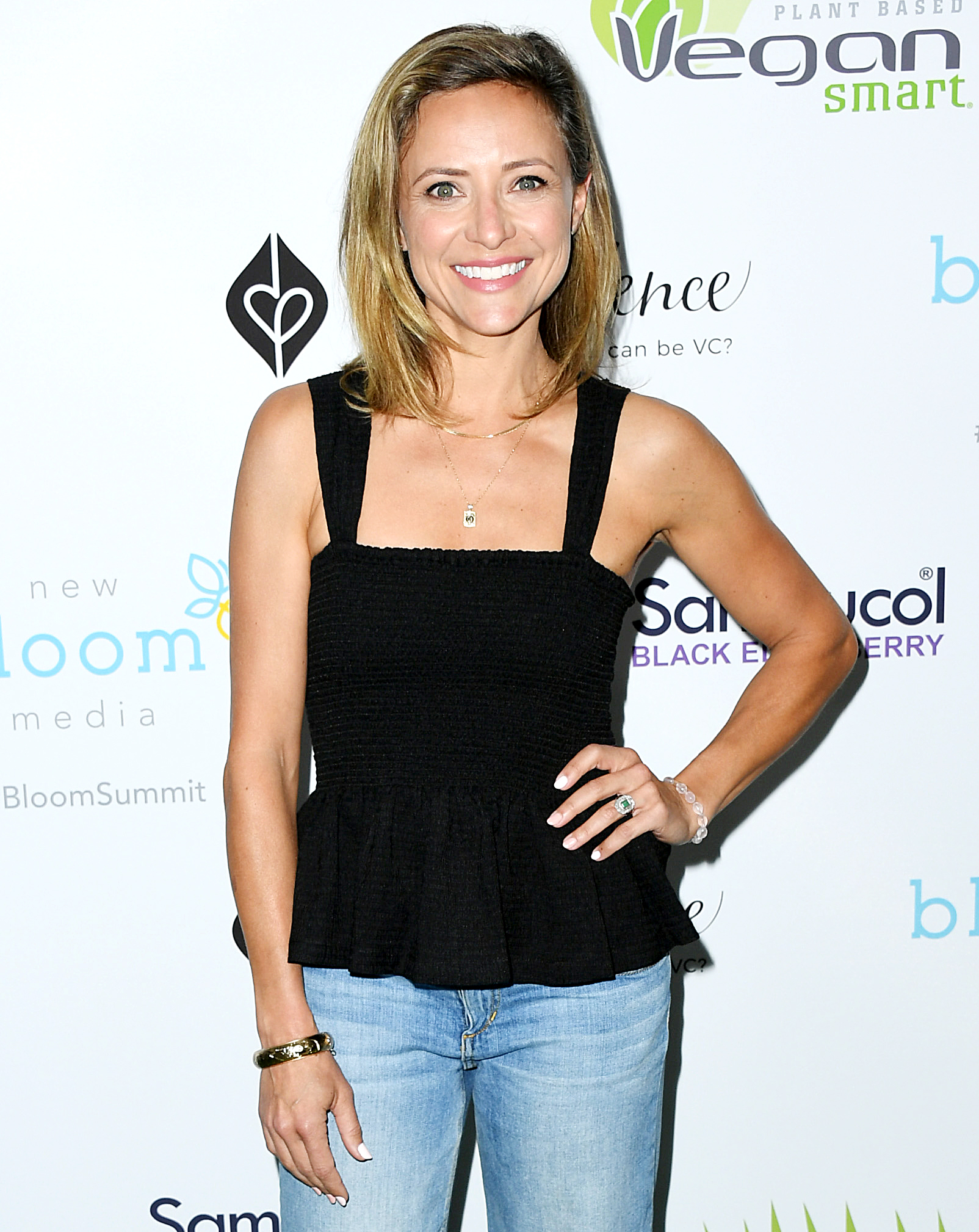 All done! Christine Lakin and her husband, Brandon Breault, aren’t planning to add any more babies to their brood.

“For the love of God, no,” the actress, 40, told Us Weekly exclusively when asked if she wanted more kids at the 2nd annual Bloom Summit presented by New Bloom Media and @beautymomme earlier this week. “I think we have to be done. … I’m too old for that waking up three times a night thing. I just need to sleep. Mama needs her rest.”

Part of the Step by Step alum wishes that wasn’t the case though. “I would love to have one more because I’m just relishing this baby time,” Lakin, who shares Georgia, 3, and Baylor, 8 months, with the actor went on to say. “I don’t feel like I did that enough with my first. I was just a new mom [and] I had so much anxiety about trying to get it all right and not screw it up and not make a mistake. Now it’s like, ‘Oh, you got a diaper? Great, go to Ralphs.’ It’s not a big deal. I’m just enjoying all the baby moments so much more.” 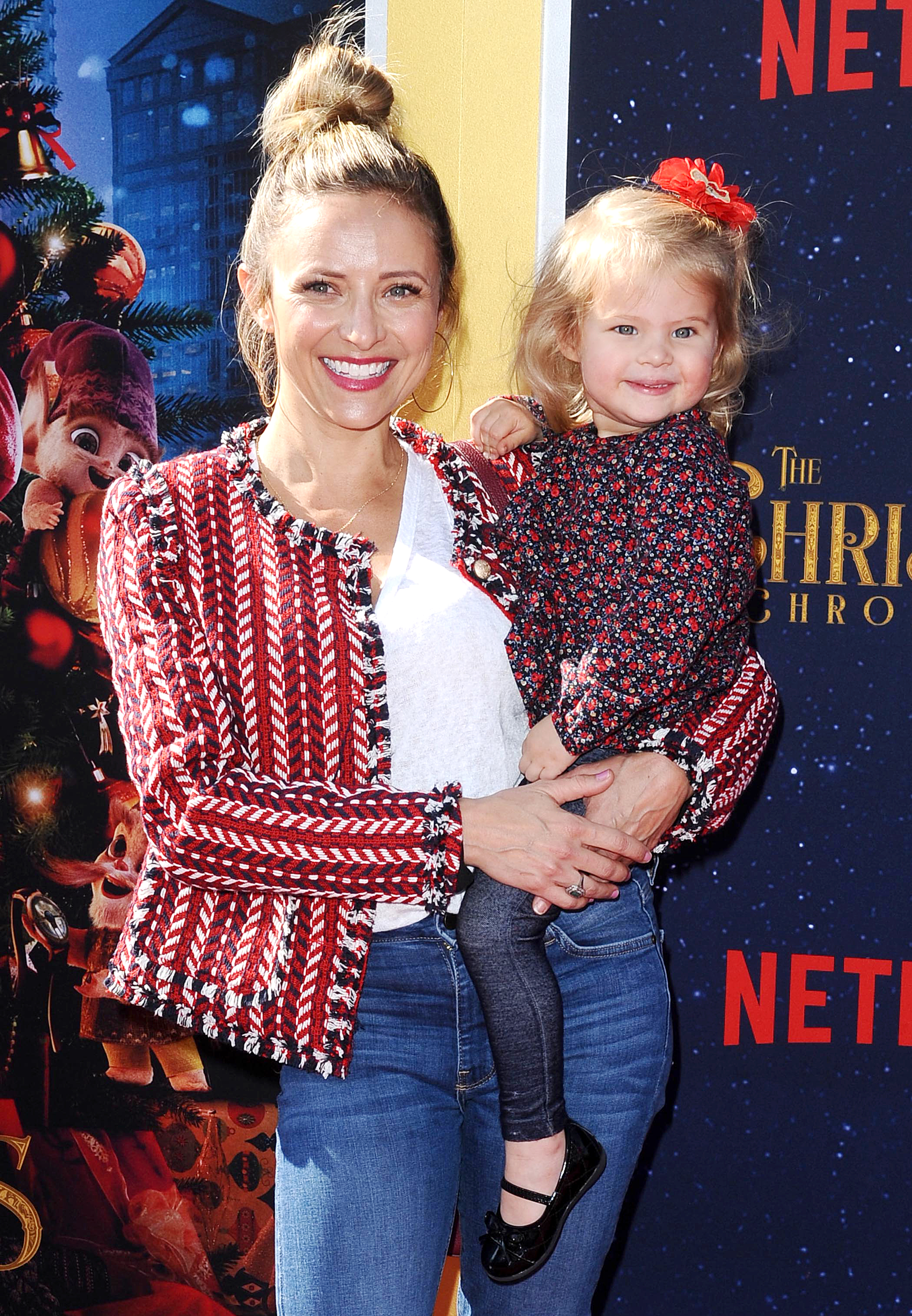 Her youngest recently reached a major milestone, and the Family Guy star gushed about her little guy. “I’ve got a crawler,” she told Us. “He’s finally getting the arms and legs together. It’s insane!”

The Texas native added: “Having two kids the age of 3 and under is really tough. … It’s constant madness. We’re in the thick of it.”

Although Georgia likes to help out with her baby brother, the toddler can be “aggressive” with her helping, Lakin told Us. “She’s like, ‘I help feed him!’” she said. “And she’s shoving the food in his mouth and I’m like, ‘Ah! OK, let’s just calm down.’”

Back when she was carrying Baylor, the pregnant star told Us exclusively that she had high hopes for her daughter’s new role as a big sister. “She loves other kids … so fingers crossed,” Lakin told Us in June 2018. “That’s all I can really do at this point because it’s happening! There’s no return policy on children.”