Jeff Lewis is voicing his concerns over his daughter Monroe Christine's behavior at school.

On Monday's episode of his SiriusXM radio show Jeff Lewis Live, the Flipping Out star discussed going to pick up Monroe (who turns 4 later this month) from school alongside ex Scott Anderson after the two had attended a therapy session following their recent split to see how they might be able to work things out.

After being advised by the therapist to "keep [things] light" between them, they arrived at Monroe's school only to find a bit of an unexpected situation that was anything but light.

"Out come the two administrators [without] Monroe and I'm like, 'What the f—?' And they say, 'Can we talk to you for a minute? … We're very concerned about Monroe. We're concerned about her behavior,' " recalled Lewis, 50. " 'She's been crying, she's confused, she doesn't know who's picking her up … there's been a little bit of a regression.' "

"I'm like, 'Oh my God.' And then it's just on my face — I'm concerned, I'm worried," the father of one continued. "They went back to get her and honestly if [Scott] wasn't there, I probably would've started crying because I'm very, very worried about Monroe."

First day back to school! Lewis shares Monroe with ex Gage Edward, from whom he split in February 2019 after 10 years together. Harsh words have flown between the two over the months since, with Lewis opening up back in May about his ex allegedly saying he wants "50 percent custody" of Monroe.

Since their split in February 2019, the exes had an informal shared custody arrangement, but when that system broke down, they involved their lawyers. An attempt at mediation to find a permanent arrangement had been unsuccessful as of May.

Last fall, Lewis and Edward were looking for a new preschool for Monroe after she was expelled from the prestigious Montessori preschool she had been attending.

According to Lewis, the decision was made by administrators at the elite institution after they received complaints over negative comments he'd made about the school on his radio show, including criticisms he lobbied about a "Back to School Night" for parents. The Bravo star had also read two internal emails from parents, and mocked them (without using their full names).

In the end, he said, the experience taught him that the Montessori institution wasn't the right fit for Monroe anyway. "I picked the wrong school," Lewis explained. "Next time, I'm going to trust my gut. I felt like the school was too regimented, too structured. I think, it's not a college prep course. It's preschool."

"Everyone takes themselves so seriously at that school," he continued. "I think these people are arrogant, they're pretentious … I don’t want Monroe to be in a strict school with overachievers and massive homework. She has her whole life to be stressed out. It's preschool — let her be a kid and have fun." 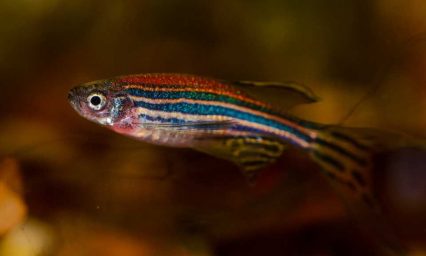 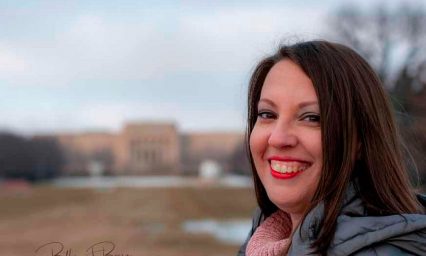 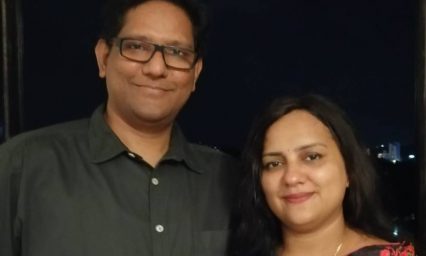 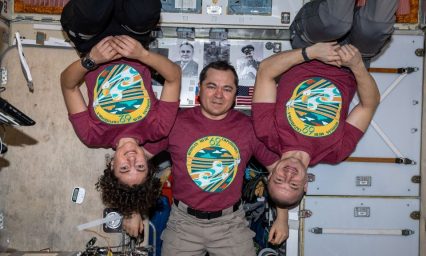 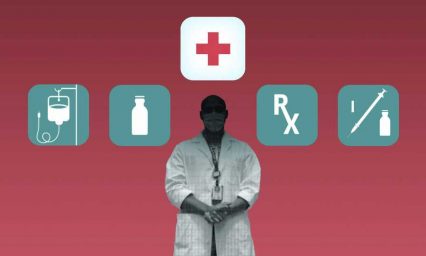