Jenna Dewan is thrilled to become a mother again!

Hours after PEOPLE confirmed that Dewan and her boyfriend Steve Kazee were expecting their first child together, the actress showed off the first shot of her baby bump in a sweet post on Instagram.

In the shot, Dewan, 38, snuggled with her 6-year-old daughter Everly, whom she shares with ex Channing Tatum, and opened up in the caption about welcoming another child into the world.

“Becoming a mother is quite simply the absolute best most incredible thing that has ever happened to me 💕,” she captioned the cozy shot. “@stevekazee you are a gift from above and i couldn’t be more excited to be expanding our family together…! Thank you guys for all the love!!”

Kazee, 43, joined Dewan in relishing the happy news — calling the moment something he has “waited my entire life for” — and went on to praise his girlfriend of nearly two years for everything that she has brought into his life.

“Well…the news is out. I can’t even begin to describe the feelings that I have had since we first learned that Jenna was pregnant! I have waited my entire life for this moment and couldn’t have found a better person to build a family with,” the first-time dad-to-be wrote alongside a photo of Dewan smiling and cradling her bump.

“The past year and a half has brought so many things into my life that have filled me with the deepest of gratitude,” he continued. “A partner who radiates love, warmth, and kindness. A partner who has faced some of the hardest moments life can deal you with grace, humility, and a desire to learn from the ups and downs. A partner who is continuously growing from those lessons and who supports my growth as a person with love, unwavering support, and understanding.”

Kazee also credited Dewan for showing him how to parent, love and communicate with a child ahead of their baby’s arrival.

“Jenna also brought with her one of the greatest gifts one could ever imagine…her beautiful daughter,” he wrote. “Evie burst into my life like a supernova and has continued to burn so brightly in it.”

“I have learned so much about parenting already from watching how amazing Jenna is with her and Evie has taught me so much about what it means to love and communicate with a child,” he continued, before sweetly adding, “I can’t wait to give her a sibling and make our little family a little bit bigger.”

RELATED: Jenna Dewan and Steve Kazee Are ‘Very Serious’ — ‘There Are Talks About the Future’: Source

Earlier on Tuesday, the actress and dancer and her actor boyfriend announced exclusively to PEOPLE that they were expecting their first child together.

“We are beyond overjoyed and couldn’t be happier to be expanding our family!” the couple said.

A source confirmed to PEOPLE in October 2018 that Dewan and Kazee, who won the Tony for his performance in the Broadway production Once, had been “dating for a couple [of] months.”

“She’s very happy,” the source added at the time.

While the pair have largely kept their romance out of the spotlight, they haven’t shied away from expressing their love for one another on social media.

In February, Kazee shared a tribute to her on Valentine’s Day with a photo of Dewan looking at the camera from a bed.

“Somehow, inexplicably, I’ve been granted the honor to have this be the person that I get to be side by side with throughout this wild journey we call life,” he wrote in the caption. “Jenna I don’t know what I did to deserve your love but I will always be so thankful that our lives found their way to each other. Here’s looking at you, kid.”

Dewan went on to make their relationship Instagram official in June, posting a sweet photo of the pair sharing a hug.

“Speaking of peace….❤️” she captioned the affectionate snapshot.

“Jenna’s relationship with Steve is very serious,” a source recently told PEOPLE. “So many things had to work for her to even consider dating again. And everything has clicked with Steve.”

“[Steve] is very supportive of her as a mom,” continued the source. “He is amazing with Everly. Jenna loves having Steve around. She feels very lucky to be dating him.” 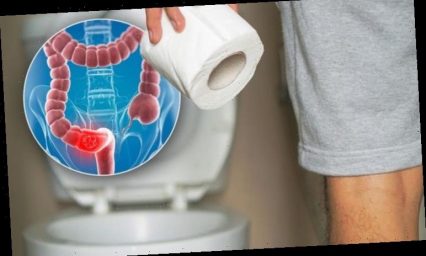 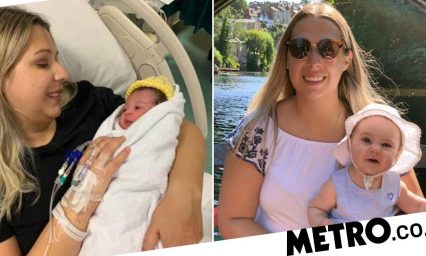 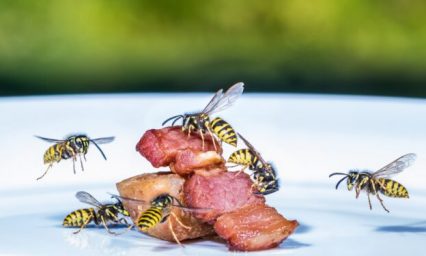 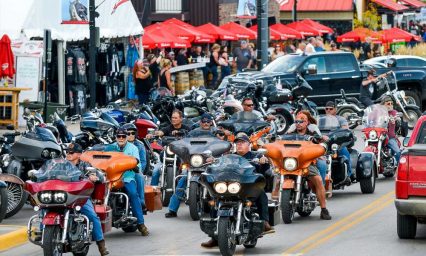 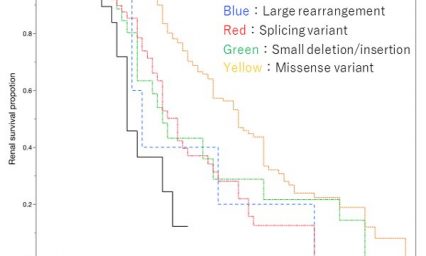 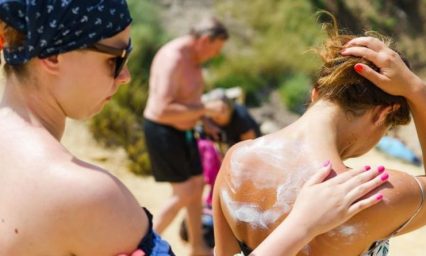