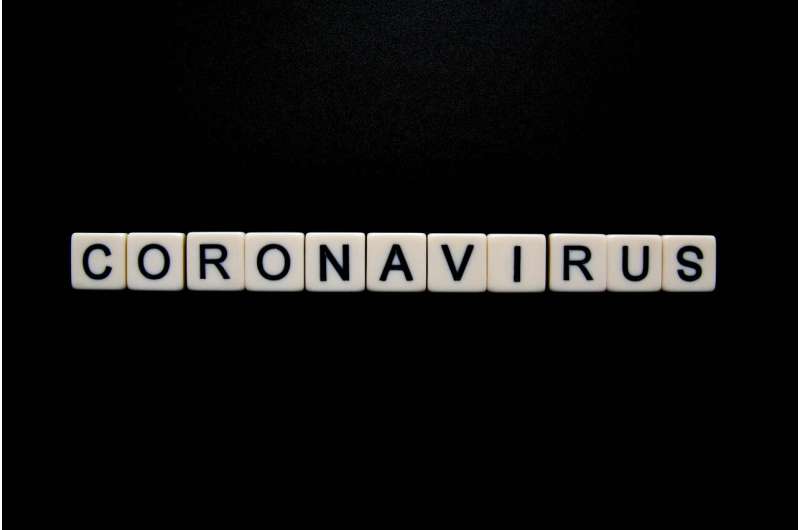 Almost 90 percent of people in China’s third most populous province have now been infected with COVID-19, a top official said Monday, as the country battles an unprecedented surge in cases.

Kan Quancheng, director of the health commission for central Henan province, told a press conference that “as of January 6, 2023, the province’s COVID infection rate is 89.0 percent.”

With a population of 99.4 million, the figures suggest about 88.5 million people in Henan may now have been infected.

Visits to fever clinics peaked on December 19, Kan said, “after which it showed a continuous downward trend”.

China is battling a surge in cases following its decision last month to lift years of lockdowns, quarantines and mass testing that had hammered its economy and sparked rare nationwide protests.

And Beijing is determined to press on with its reopening, on Sunday lifting mandatory quarantine for all international arrivals and opening its border with the semi-autonomous southern city of Hong Kong.

But infections are expected to soar as the country celebrates Lunar New Year later this month, with millions expected to travel from big cities to visit vulnerable older relatives in the countryside.

In the first wave of pre-holiday travel, official data showed 34.7 million people traveled domestically on Saturday—up by more than a third compared to last year, according to state media.

But with Beijing having last month narrowed the definition of COVID deaths and mass testing no longer compulsory, its data is no longer reflective of the true scale of the outbreak.