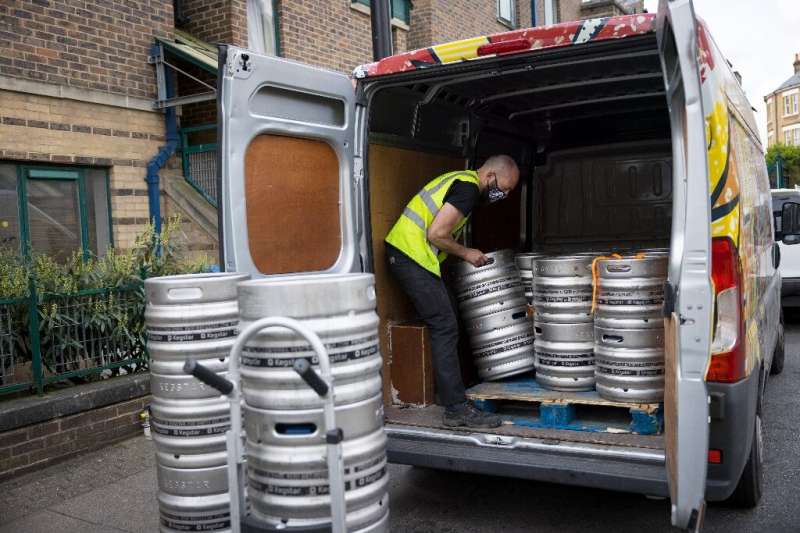 Britain took another tentative step towards the resumption of normal life on Monday as pubs and restaurants were allowed to partially reopen, in a major easing of coronavirus restrictions.

English pubs and restaurants can now serve drinkers and diners outside, despite forecasts of wintry temperatures, bringing some cheer to the hard-hit hospitality industry after repeated closures.

“It’ll be great to see everybody again and see all the locals,” Louise Porter, landlady of The Crown Inn in Askrigg, northern England, told AFP.

Also able to reopen are barbers and hairdressers, where demand is high for long overdue trims more than three months after the latest stay-at-home order was imposed.

A surge of shoppers is expected at stores in the non-essential retail sector as outlets try to recoup heavy COVID losses.

Indoor gyms, swimming pools, libraries and zoos have also been given the go-ahead to open their doors, as have self-catering domestic holidays, where bookings have soared.

Mosques are meanwhile preparing for the start of Ramadan this week a yearafter the Muslim holy month was observed without traditional community gatherings.

The resumption of Ramadan prayers, even with some social distancing measures, could give worshippers “a renewed optimism”, said the secretary general of the Muslim Council of Britain, Zara Mohammed.

Prime Minister Boris Johnson called the easing of restrictions “a major step forward in our roadmap to freedom”. 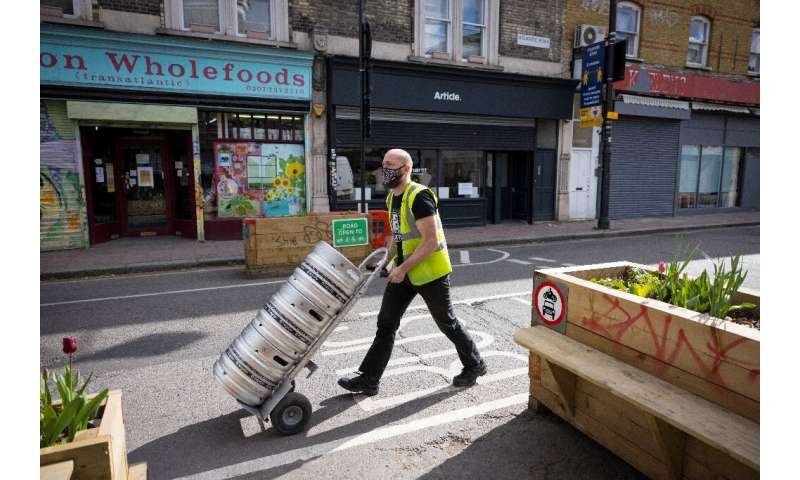 “I’m sure it will be a huge relief for those business owners who have been closed for so long, and for everyone else it’s a chance to get back to doing some of the things we love and have missed.”

Johnson had promised to toast the latest easing with a celebratory pint at a pub beer garden—a year to the day since he left hospital after contracting COVID-19.

The emphasis is still on outdoor activities to prevent spread of the virus through close contact indoors.

But Johnson has put his plans on hold since the country went into mourning after the death of head of state Queen Elizabeth II’s husband Prince Philip, aged 99.

Government ministers, scientists and health officials are warning the public against complacency, even after more than 60 percent of adults have received a first dose of a COVID vaccine.

“The watchword has got to be caution, really,” said Peter Horby, chairman of the government’s New and Emerging Respiratory Virus Threats Advisory Group.

“The modelling which is now pretty good does show that we can expect some kind of rebound,” he told Times Radio on Sunday.

“It’s not clear exactly when or how big it will be but there is, I think, inevitably going to be a bit of a rebound in the number of cases when things are relaxed,” Horby said. 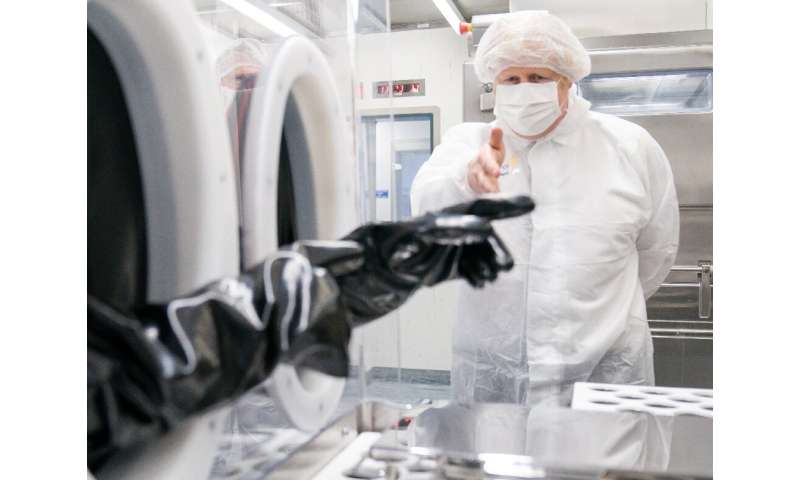 Ministers and scientists are banking on vaccination to prevent more serious cases of COVID-19 that require hospital treatment, after a surge in infections—and deaths—late last year.

Britain has recorded more than 4.3 million positive cases since the outbreak began and over 127,000 deaths—one of the worst tolls in the world.

The British economy has also been devastated by a year of enforced closures and restrictions, prompting consideration of new measures to ensure businesses stay open in the future.

One possibility is so-called “vaccine passports” but that has triggered debate about whether they would be effective or enforced—and the implications for civil liberties.

There is also increasing pressure for a decision on the resumption of non-essential international travel, with Britons eager to book foreign holidays.

Johnson has said the government will be driven by data, not dates, in its reopening plan, with the next anticipated easing due on May 17.

All social restrictions are scheduled to be lifted on June 21.