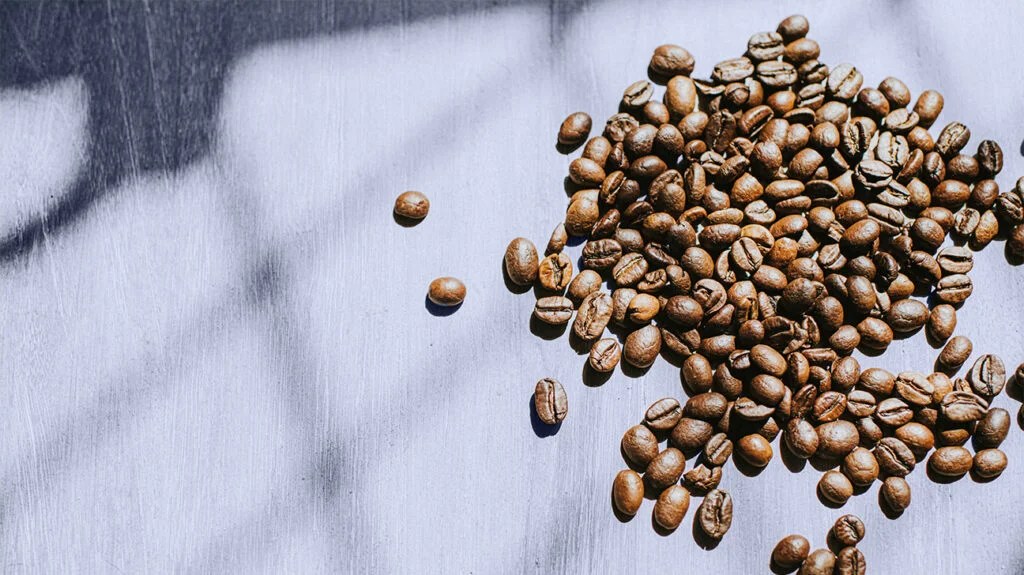 A recent review summarizing studies in animal models of ADHD suggests that caffeine could help manage cognitive symptoms, such as deficits in attention, learning, and memory, in individuals with ADHD.

The data on the effects of caffeine on hyperactivity and impulsiveness were mixed, suggesting that caffeine may not be suitable for individuals with ADHD with these particular symptoms.

The study’s co-author Javier Vázquez, a researcher at Universitat Oberta de Catalunya, Spain, elaborates on why they chose to study the effects of caffeine:

“The therapeutic arsenal for alleviating ADHD is limited, and there is a certain degree of controversy around the use of some types of medications and stimulants, especially during childhood and adolescence. That’s why it’s useful to study the efficacy of other substances, such as caffeine.”

Their research aimed to summarize recent studies examining the therapeutic effects of caffeine in animal models of ADHD.

The review appears in the journal Nutrients.

ADHD is a mental health condition that affects children and adults. According to a 2016 national survey, 9.4% of children and adolescents ages 2 to 17 in the United States had received an ADHD diagnosis. The prevalence of ADHD in adults in the U.S. was 0.96% in 2016, compared to 0.43% in 2007, but adult ADHD remains underdiagnosed.

Commonly used medications for ADHD include stimulants such as methylphenidate (Ritalin, Concerta) and amphetamines.

Although it is a common misconception that stimulants may worsen hyperactivity in individuals with ADHD, medications such as Ritalin tend to have a calming effect on these individuals.

A disturbance in the levels of brain chemicals or neurotransmitters, including dopamine, serotonin, and norepinephrine, is associated with ADHD symptoms. Stimulants such as methylphenidate tend to renormalize the levels of these chemical messengers, in particular, by increasing levels of dopamine, a neurotransmitter that controls the ability to focus. This may explain the counterintuitive calming effects of these medications on ADHD individuals.

Although evidence suggests that long-term use of stimulants such as Ritalin is safe and beneficial for managing ADHD symptoms, these medications may be less well-tolerated by some individuals with ADHD.

Caffeine differs from other stimulants in its mechanism of action and could provide an alternative to currently used ADHD stimulants.

Dr. Lidia Zylowska, a psychiatrist with the University of Minnesota Medical School and author of “The Mindfulness Prescription for Adult ADHD,” told MNT:

“Many adults with ADHD self-medicate with caffeine, and knowing more about its effects in those with ADHD would help us understand who/how may or may not benefit from caffeine.”

Dr. Zylowska elaborated on why caffeine may be a good alternative to prescription medication in some cases:

“Caffeine has a unique mechanistic profile[ …] and may present a good option for those who don’t benefit from or don’t tolerate standard ADHD medications. We always need additional tools in the ADHD toolbox.”

However, she underscored that studies on caffeine with ADHD patients were small, limited, and largely dated, with most being preclinical studies with animals.

In the present study, the researchers summarized 13 animal studies conducted since 2005 that assessed the impact of caffeine on ADHD symptoms.

The review found that caffeine treatment reduced deficits in attention and other cognitive functions observed in ADHD.

In addition, treatment with caffeine did not result in changes in body weight or blood pressure, which are some of the concerns associated with stimulant medications.

Only one of the reviewed studies assessed the impact of caffeine on impulsivity. The study found that caffeine reduced impulsivity in the short term but increased the behavior after chronic treatment.

The lack of a clear effect of caffeine on hyperactivity and impulsivity in ADHD suggests that caffeine could be suitable only for treating individuals whose symptoms mostly involve deficits in attention.

The studies summarized in the review also found that treatment with caffeine renormalized brain markers of ADHD. For instance, caffeine increased the levels of dopamine and serotonin, which are lower in individuals with ADHD.

The ability of caffeine to reduce cognitive symptoms and improve brain markers associated with ADHD in animal models suggests that caffeine could be used for managing ADHD symptoms in humans.

However, the authors note that further research is necessary to validate these results before caffeine could be used for ADHD treatment.

Dr. Mark Stein, the director of the ADHD and Related Disorders Program at Seattle Children’s Hospital, told MNT: “Studies in humans suggest on average a mild beneficial effect of caffeine on ADHD symptoms, with large variability in response, time course, and tolerability problems such as poor sleep.”

He also pointed out that most individuals with ADHD required “more intensive and potent interventions.”

“[F]or those with subclinical ADHD or mild ADHD symptoms, caffeine could play a role. However, caution should be used in generalizing safety and efficacy data from animal studies to humans with ADHD who have both symptoms and impairment in their functioning.”
– Dr. Mark Stein