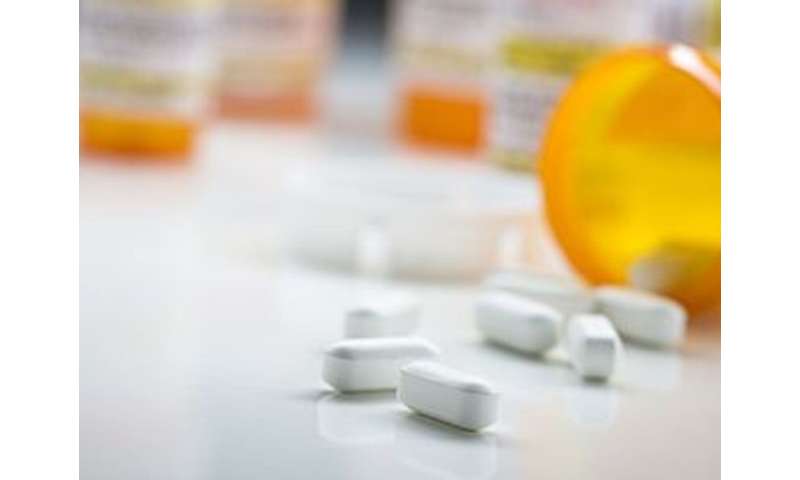 The researchers called for greater efforts to identify kids at risk for overdose, and more education on safe storage of prescription and over-the-counter medications for parents and caregivers.

“Stimulant prescribing has been on the rise among youth, and as more prescribed stimulants are in the public, there is greater potential for misuse among all populations,” said study author Douglas Roehler, an epidemiologist at the U.S. Centers for Disease Control and Prevention. “We need a better understanding of effective interventions for youth who are at risk for stimulant overdoses.”

For the study, Roehler’s team reviewed charts from close to 90 million emergency department visits for nonfatal overdoses that took place over three years among U.S. kids in three age groups: 0 to 10; 11 to 14; and 15 to 24. All age groups experienced an increase in nonfatal overdoses of stimulants, 3.3%, 4% and 2.3%, respectively. In the study, suspected stimulant overdoses included both prescribed drugs and illicit stimulants such as cocaine.

“Researchers have been seeing a rise in deaths involving stimulants since at least 2016. Those studies found this for youth 15 to 24 years of age, so it was striking to see nonfatal stimulant overdoses among our youngest populations,” Roehler said.

There was a 2% increase in overdoses of all drugs, including opioids, heroin and stimulants, among the youngest group, and a 2.3% increase among kids aged 11 to 14, the findings showed.

The study did offer a glimmer of hope. Nonfatal heroin overdoses decreased among youth aged 15 to 24 by 3.3% per quarter during the study period. These findings mirror national trends, which show a significant drop in deaths from heroin overdose among 15- to 24-year-olds between 2016 and 2017, the researchers noted, but other experts point out that stimulant overdoses are most likely a result of prescription medications being left out and/or improperly stored.

“Kids frequently get these drugs from their own household, and parents just may not be aware of how to store or lock them away,” said Dr. Dean Drosnes, medical director at Caron Treatment Centers, an addiction rehab program with several centers across the United States. “In young children, these are accidental overdoses almost exclusively,” he said.

The big picture is undeniable, he added. “When you see these numbers, they are unassailable. These trends are real,” Drosnes said.

“Pediatricians need to screen for drug abuse, recognize it and get kids to the right place so they can get the help they need and not end up in an emergency room,” Drosnes said. As it stands, many kids don’t get the help they need. Only about one-third of youth who go to the emergency department for a suspected overdose will receive addiction treatment, and the prevalence is even lower among kids who overdose on heroin, according to information cited in the new study.

Still, this study doesn’t mean that stimulant medications are too risky to prescribe, cautioned Dr. Scott Krakower, a child and adolescent psychiatrist at Zucker Hillside Hospital in Glen Oaks, N.Y.

“Stimulant medications have a fairly large beneficial effect and that should not be overlooked as they are extremely effective at improving symptoms of ADHD,” Krakower said. When not treated, ADHD symptoms such as difficulty concentrating, sitting still and/or controlling impulsive behaviors can cause problems at school, work and in relationships, he noted.

“Parents have to watch the pills and make sure there are appropriate safety measures in place, as stimulants are rarely bought on the street,” Krakower said.

The new study does have its share of limitations. For starters, researchers only had access to the chief complaint on the charts, not the final diagnosis. It also did not capture overdoses treated at urgent care facilities or at emergency departments that do not report their data into the CDC’s National Syndromic Surveillance Program.