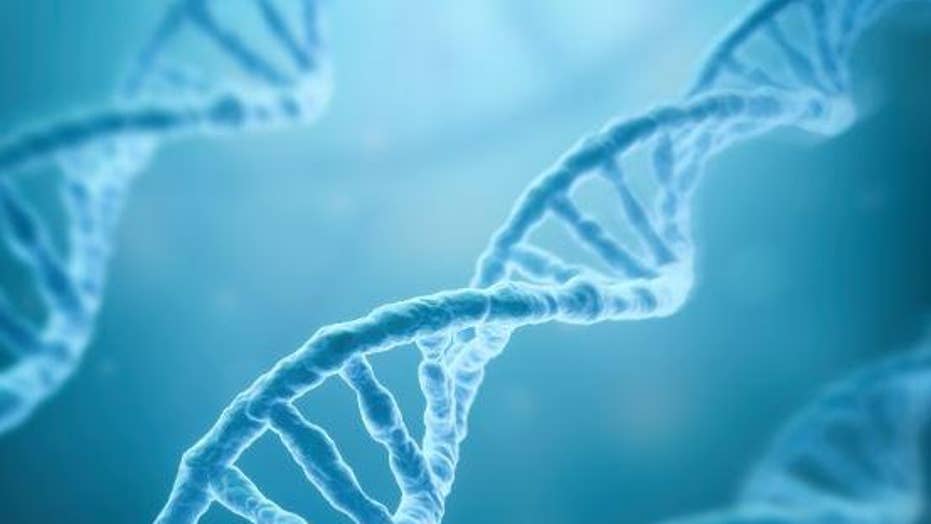 71-year-old Dennis Blackstone finally found members of his biological family thanks to a DNA testing kit. After 70 years of separation, he was united with his siblings in Dallas, Texas.

After years of searching, DNA testing led a 71-year-old Texas man to his remaining biological family.

In an emotional gathering Sunday, Dennis Blackstone was introduced to his biological older sister and two half-sisters.

BABY BORN WITH HEART OUTSIDE CHEST HEADS HOME AFTER 14 MONTHS

Blackstone – who told ABC News he has been “intrigued” about his birth family for decades – didn’t formally begin searching for them until his twin brother, Doug, died in a car crash on Feb. 13, 1979. The brothers were adopted in Dallas in 1951 at the age of 3.

In 2000, a judge unsealed Blackstone's adoptions records, which revealed the names of his biological parents.

“I was in shock,” he told ABC News. “I actually do have a blood background.”

He later submitted his DNA to 23andMe, a website that offers genetic testing services.

Earlier this month, the company contacted Blackstone with shocking news: he had a first cousin. The cousin, who ABC News did not identify, then told the man he had an older sister named Connie Rusk.

After investigating further, Blackstone – with the help of his wife and support of his children and adoptive family – found contact information for Rusk. He then reached out, anxiously awaiting the 74-year-old’s response.

The moment finally came: Rusk, who lives just 40 miles from Blackstone, responded to say she would be happy to meet him.

“I just lost it,” he told the news outlet of his response.

On Sunday, Rusk and Blackstone – along with his wife, children and grandchildren – met in Grapevine.

Rusk told the news station the reunion brought her “tears of joy.”

“My little brother finding me after 70 plus years is the most wonderful thing that could ever happen to me,” she added.

At the reunion, Blackstone also met his two-half sisters, who are from his biological mother’s second marriage.

In a statement to ABC News, a spokesperson for 23andMe said the siblings learning of each other’s existence is incredible.

“It’s pretty remarkable that we hear of adoptees discovering biological family members that grew up within miles of them so frequently. The beauty of genetic testing is that each person learns something unique about themselves, whether it’s their ancient ancestry, uniting with a long lost relative, or learning potentially life-saving health information,” the statement reads, in part.