Every parent has their own trick to getting their kids to be respectful and well-behaved. Some turn to bribery, while others lay down the law with strict rules. But Alicia Silverstone’s method is particularly unconventional.

The 42-year-old actress and mom credits her 8-year-old son's good behavior in part to his vegan diet.

“I’ve never had to raise my voice to Bear,” Silverstone recently told Us Weekly. “I can just say ‘no, thank you’ and we respect each other and listen to each other. So much of that is because he’s not … a lot of it is the parenting, but a lot of it is the food. When your kid feels good, they act well.”

Silverstone went on to say that sticking to an animal-free diet helps her have “more presence to enjoy” Bear and helps mother and son have a “harmonious” relationship. The Clueless star has been a vegan since she was 21. She's been particularly outspoken about it and even published a book, The Kind Diet, that promotes the positive effects of the vegan lifestyle.

But can a plant-based diet really contribute to a child's good behavior? It might.

“There are no studies that show vegetarian diets can improve your mood, but there are several studies that suggest eating a healthful, balanced diet and minimizing junk food does improve mood,” Julie Upton, RD, tells Health.

“Some studies with school lunch programs showed drastic improvements in children's behavior in classes when the schools switched over to a chef-based food operation that focused on more wholesome, plant-rich offerings," says Upton. "However, it is hard to determine if the food caused the improvements in behavior—or that something else contributed to the effect.”

Upton adds that fast food, junk food, and foods with added sugar can promote a negative mood, so it’s certainly possible that eating a more healthful diet can have the opposite effect.

“I think if her child is eating a wholesome diet, yes, it likely is playing a role in his behavior,” says Upton. “However, I don't think you need to be a vegan in order to have a balanced diet that may help improve kids attitudes and behaviors.”

Silverstone has spoken out about the positive effects of veganism before, and she's also drawn critics who feel that a vegan diet isn't healthy for young children. However, nutritionists Health previously spoke with agree that kids can do fine consuming a diet that includes no animal products—so long as parents are vigilant about making sure their child gets all the right nutrients from other sources.

To get more nutrition and diet tips delivered to your inbox, sign up for the Balanced Bites newsletter. 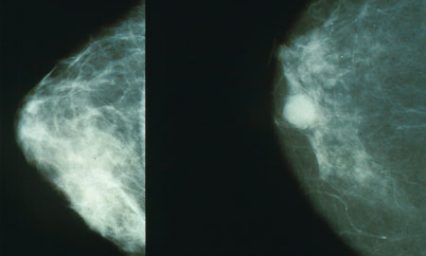