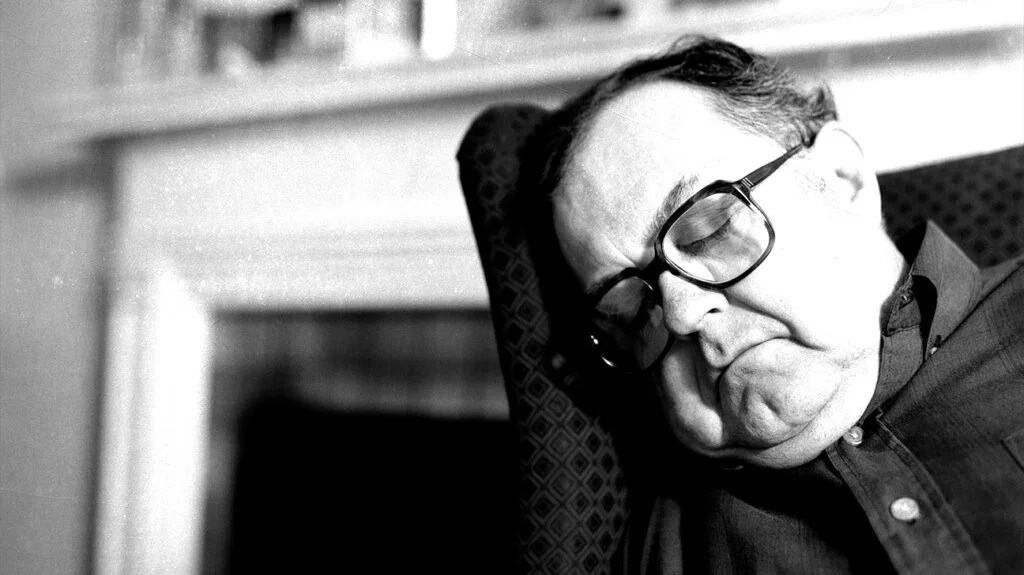 Sleep disruption is common among patients with neurodegenerative conditions. For example, those with Alzheimer’s disease (AD) often experience daytime sleepiness and sundowning.

On the other side of the spectrum, people with progressive supranuclear palsy (PSP) — a rare neurological disorder affecting movement, walking, and balance — find it harder to sleep.

Previous studies have found that, in AD, groups of subcortical neurons linked to wakefulness are affected by a buildup of tau protein in the brain, and that these produce extreme neuronal loss. However, in PSP, these same wake-promoting neurons are protected despite tau accumulation.

Understanding the reasons behind different outcomes from tau-protein buildup in AD and PSP could help researchers develop more effective ways to improve sleep for both conditions.

Recently, researchers investigated the relationship between wake-promoting neurons and sleep quality among patients with AD and PSP.

They found that the loss of wake-promoting neurons among patients with neurological conditions may disturb the sleep-wake cycle.

“These findings indicate that AD and PSP target areas of the brainstem and hypothalamus that regulate wakefulness and keep people awake,“ Bryce Mander, Ph.D., assistant professor of Psychiatry and Human Behavior at the University of California, Irvine, not involved in the study, told Medical News Today.

“These diseases do so in different ways, resulting in the clinical sleepiness phenotypes observed. In AD specifically, degeneration of these centers leads to increased sleepiness because the wakefulness drive is reduced by the loss of wake-promoting neurons,” he added.

The study was published in JAMA Neurology.

For the study, the researchers enrolled 33 people with AD, 20 people with PSP, and 32 typical controls. All individuals underwent electroencephalographic (EEG) and polysomnographic (PSG) sleep assessments.

They were able to perform a postmortem neuronal analysis of brainstem wake-promoting neurons on 10 patients with AD and 9 with PSP.

In these analyses, the researchers focused on three wake-promoting nuclei:

Compared to controls and those with PSP, those with AD had a greater sleep drive including more sleep time, higher sleep maintenance, and less wakefulness after sleep onset.

The researchers found that higher numbers of LC, LHA, and TMN were linked to less total sleep time, less sleep maintenance, and more wakefulness after sleep.

When asked to explain how the loss of wake-promoting neurons may promote drowsiness in people with Alzheimer’s, Dr. Lea Grinberg, professor of neurology at the University of California San Francisco and one of the study’s authors, told MNT: “Our brain has a network of neurons tasked to keep us alerted and awake. It is called the ascending arousal system. In extreme cases, damage to this system leads to coma.”

“In Alzheimer’s disease, this very network is one of the first to accumulate pathological changes and degenerate, long before the memory areas get involved. Early loss of these neurons in Alzheimer’s disease affects individuals’ capacity to stay 100% alert and awake, regardless if they slept well the night before.”

The researchers wrote that the different responses to tau buildups among wake-promoting neurons in those with AD and PSP explain differences in sleep quality between the conditions.

“This study adds correlative evidence that is consistent with the view that those who appear to have the most loss of the special wakefulness-promoting neurons also tend to have greater problems with maintaining wakefulness, which would present primarily as increased drowsiness,” Russell Swerdlow, MD, director of the University of Kansas Alzheimer’s Disease Research Center, not involved in the study, told MNT.

The researchers concluded that the subcortical system is a primary mechanism linked to sleep disturbances in the early stages of neurodegenerative conditions.

The researchers also highlighted some limitations to their findings. As the postmortem studies were cross-sectional, they could not measure what happened over time. They also note that the time gap between sleep measures and postmortem results may reduce the quality of their data.

The authors also highlight that all patients involved in the study were white so the results may not be applicable to all racial and ethnic groups.

When asked to comment on the study, Dr. Clifford B. Saper, professor of Neurology and Neuroscience at Harvard Medical School, not involved in the study, told MNT:

“Because the clinicopathological measure was a PSG, the outcome measures are hard to interpret. For example, the shorter total sleep time is interpreted as ‘lower sleep drive,’ which may be the case, or it may be that the patients slept more during the day and less at night. Unfortunately, this appears not to have been measured.”

“The bottom line is that while the study provides some interesting additional data points, I do not think one can draw the conclusions that this study does (i.e. that daytime sleepiness of AD patients is due to loss of arousal neurons).”

“To determine whether AD patients are excessively sleepy, or have normal sleep drive, you need to compare them to controls, not PSP patients, and record their wake-sleep across several complete days,” Prof. Saper concluded.