Amanda Holden, 48, began experiencing problems during the birth when doctors discovered her placenta was attached to an internal scar from a previous caesarean section she had. When doctors attempted to pull out the placenta, they didn’t realise it was attached to her bladder, and the actress turned presenter, who has a history of difficult pregnancies, ended up losing huge amounts of blood. “As much blood as they were putting in me was going out,” Amanda told The Sun On Sunday following the birth. “It just would not clot.

“For seven minutes Chris [her husband] didn’t know if I was alive or dead.

‘They literally ran out of my blood group in London. They had them on mopeds coming from everywhere with it.

“There was a moment where they said I had flat-lined for 40 seconds.

“My heart stopped and I was literally moments from death. It was touch and go.”

Although Amanda’s heart stopped beating for 40 seconds, doctors were able to save her life.

The star made a full recovery from the ordeal, but revealed it had left her with post traumatic stress disorder (PTSD). 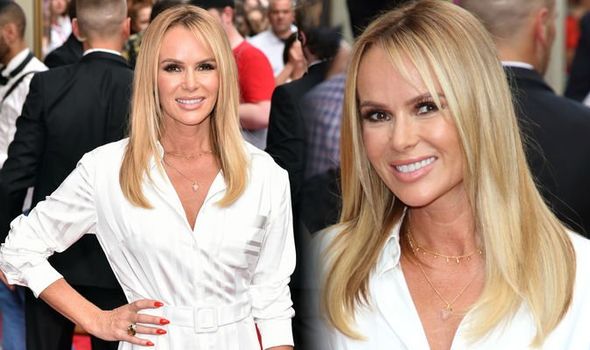 “After that, I thought seriously about illness and assumed whenever I had a cough, it was lung cancer,” Amanda told Radio Times magazine in 2014.

She added: “I’ve had therapy and was told I suffered from post-traumatic stress syndrome…I assumed that (PTSD) was what people had in Afghanistan, and I haven’t fought a war, but maybe I have in a way.”

When is a caesarean section required and what are the risks?

A caesarean section, also known as a C-section, is an operation carried out to deliver a baby by making a cut to the tummy and womb.

They can be recommended as a planned procedure or carried out in an emergency if a vaginal birth is too risky. 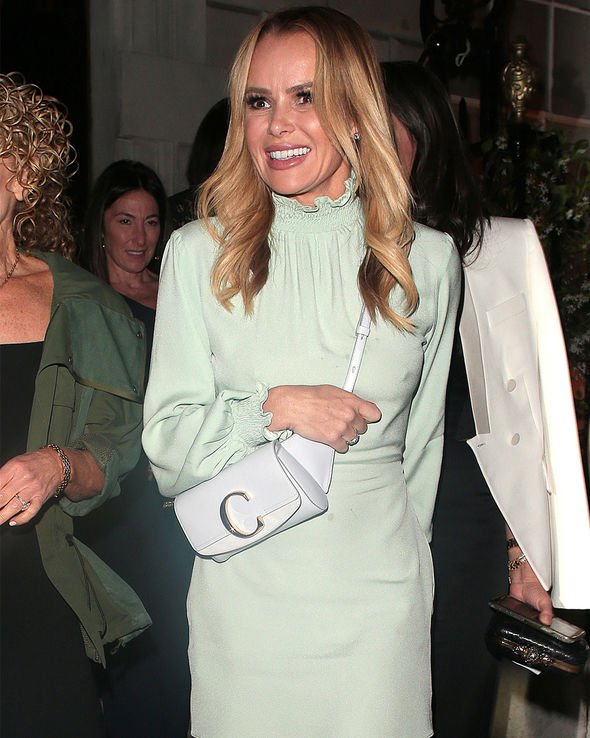 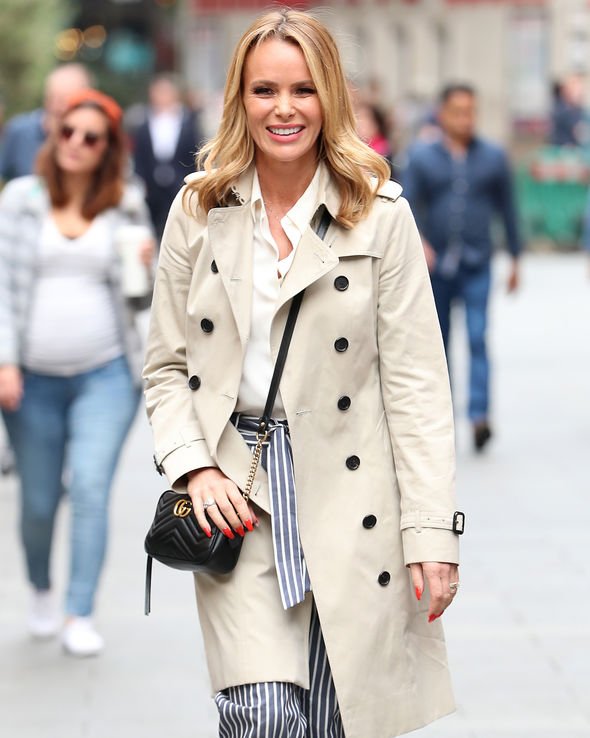 Post traumatic stress disorder is an anxiety disorder caused by very stressful, frightening or distressing events, according to the NHS.

The health body advises: “Any situation that a person finds traumatic can cause PTSD. These can include serious road accidents, violent personal assaults, such as sexual assault, mugging or robbery, serious health problems and childbirth experiences.

“PTSD can develop immediately after soemeone experiences a disturbing event, or it can occur weeks, months or even years later.”

If you experience nightmares and flashbacks after a traumatic event, experience feelings of isolation, irritability and guilt, or have problems sleeping, see your GP.

Another star who experienced a traumatic birth recently is Emmerdale actress Charley Webb.