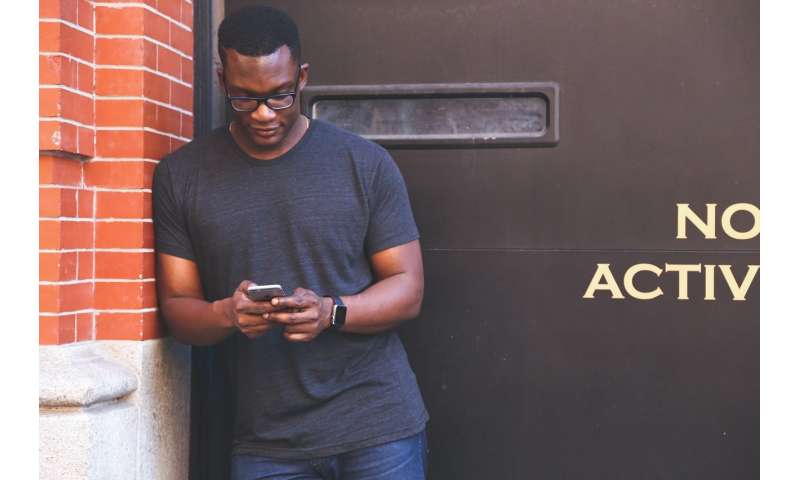 The fraught, freighted number of this particular American moment is a round one brimming with zeroes: 100,000. A hundred thousands. A thousand hundreds. Five thousand score. More than 8,000 dozen. All dead.

This is the week when America’s official coronavirus death toll reaches six digits. One hundred thousand lives wiped out by a disease unknown to science a half a year ago.

And as the unwanted figure arrives—nearly a third of the global pandemic deaths in the first five months of a very trying year—what can looking at that one and those five zeroes tell us? What does any number deployed in momentous times to convey scope and seriousness and thought really mean?

“We all want to measure these experiences because they’re so shocking, so overwhelming that we want to bring some sense of knowability to the unknown,” says passed in early April.

At some point with numbers, though, things start feeling more abstract and less comprehensible. This has informed the methodology of remembering the dead Americans of color, for example. Or the systematic way the disease is ravaging places where older Americans live, taking them in numbers that—if they were dying in mass shootings—might provoke a very different kind of reaction.

Don’t focus so much on the numbers, some admonish. Others criticize official counts, calling them inflated and inaccurate. More likely, because of spotty testing and undiagnosed cases, the number 100,000 falls significantly short.

But whether 100,000 has already happened or is yet to come, the meaning of this numerical milestone—human-imposed though it may be—raises fundamental questions.

Have we decided to live with death, at least to a point? What would it mean if, around Labor Day, we reconvened in this space to discuss the 200,000th dead American? What would that number cause us to contemplate?

In the 14th century, the Black Death ravaged humanity, taking many millions. No one knows how many died. Today, when the dead are counted, some coherence is reached. The thinking is this: If the virus can’t be stopped, at least it can be quantified by human effort—far more palatable than a society where we couldn’t even establish who was no longer among us.

So when Whitman wrote of “countless graves,” he was not merely being poetic. Then, the idea of uncounted dead was more than metaphor; it was a direct description of what had happened.