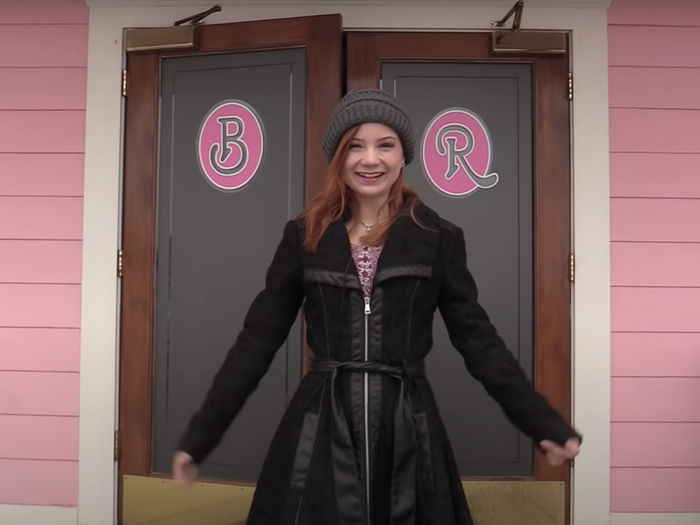 Alice Little, the highest-paid sex worker in the US, is suing Nevada to reopen the state's brothels.

While bars and restaurants were able to reopen in late May during Phase 2, brothel doors have remained closed.

Little says it is discrimination.

In a lawsuit filed October 30, she says the brothels in Nevada, the only state with legalized sex work, have provided a safe space for sex workers for over 50 years. Their closure has meant financial disarray for sex workers employed at these brothels, as government pandemic assistant has excluded sex workers, strippers, and dominatrices.

"Nevada's governor has unfairly kept the legal brothels closed while allowing other high-contact businesses, such as massage parlors, spas, and salons, to reopen," Little said in a GoFundMe statement to raise legal fees for the lawsuit.

"Nevada's legal brothels have kept sex workers safe and provided a legal and respectable outlet for sex workers to ply our trade for nearly fifty years, and now the brothels are in danger of closing forever and the livelihoods of sex workers are in dire jeopardy."

The complaint states that if Sisolak keeps brothels closed, registered sex workers should be able to use their licenses to take on clients at their homes or in private locations.

However, days before Little filed her suit, Sisolak told The Nevada Independent brothels are not top of his priority list.

"Certainly we're going to have to look at getting kids back into schools before we look at getting folks back into brothels," he told the news outlet. "We'll be addressing it sometime, certainly, but it's not in the immediate future."

Throughout the pandemic, sex workers in the US have been hit with a heavy financial burden, in-person appointments have become more hazardous. Online sites like OnlyFans have also been flooded with non-sex workers looking to make money, making it even more difficult for sex workers to make a living online.

"It can't be understated how unfriendly the internet is for sex workers. So to transition to having to process our own payments, having to advertise when many of our websites are blacklisted and hidden on Twitter, it is incredibly challenging," Little told Insider's Julia Naftulin in June.

Legal sex workers say they want to get back to their brothel jobs, but believe they're underpaid for the coronavirus risks they'll take

A sex worker said 'vanilla-type people' should reconsider joining OnlyFans: 'Once your naked body is on the Internet, good luck getting it off'