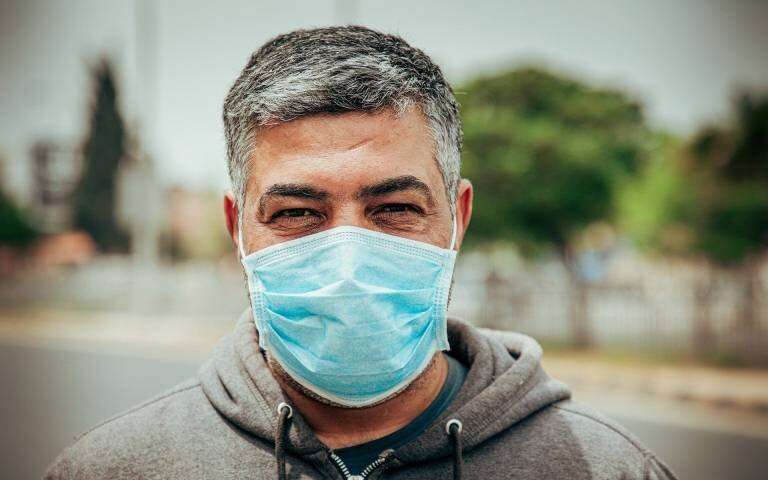 Levels of anxiety and depression in the UK have both fallen in the past week but remain above the usual reported averages, according to UCL’s Covid-19 social study of over 90,000 adults during the coronavirus epidemic.

The ongoing study, which was launched in the week before lockdown, is funded by the Nuffield Foundation with additional support from Wellcome and UK Research and Innovation (UKRI). It is the UK’s largest study into how adults are feeling about the lockdown, government advice and overall wellbeing and mental health.

The study shows that depression levels have decreased particularly amongst those under 60, but depression and anxiety are still highest in young people, those living alone, those with lower household income, people with a diagnosed mental illness, people living with children, and people living in urban areas.

Lead author, Dr Daisy Fancourt (UCL Epidemiology & Health Care) said: “It is encouraging that levels of anxiety and depression have both fallen as lockdown has eased. However, the levels being reported by participants are still worse than usual reported averages. While our sample is not random, meaning direct comparisons to usual averages are complex, we have good representation across demographic groups and all data are weighted to population proportions for key demographics.”

Respondents were also asked how much confidence they had in the Government’s handling of the Covid-19 epidemic from one (not at all) to seven (lots). The study finds that whilst lockdown measures have begun to ease in the devolved nations, confidence in their respective governments remains steady at around 5 in Scotland & Northern Ireland, and just over 4 in Wales. But the difference in confidence between the devolved nations and the UK government continues to grow with English confidence currently at around 3.5. Confidence is lowest amongst those under 30, and is also lower amongst those in urban areas.

Levels of ‘complete’ compliance with lockdown measures have also fallen further, with a greater decrease and lower levels in people with higher household incomes, people in England (compared to Scotland or Wales), and people in cities. However, ‘majority’ compliance remains relatively steady, with over 90% of people surveyed still showing a large degree of compliance with the rules.

Thoughts of death and self-harm, experience of self-harm, and loneliness also remain relatively stable but are higher amongst younger people, those in urban areas, those with a lower household income and people with a diagnosed mental health condition.