Heart disease: Doctor explains how to reduce risk in 2021

Heart disease is an umbrella term for conditions that narrow or block blood vessels. The condition claims more than 160,000 deaths annually. Fortunately, your risk can be modified, according to science.

Research continues to shed light on the possible ways to stave off cardiovascular diseases – the leading causes of death worldwide.

One surprising ingredient that could be boosting your risk of the culprit is hidden in soft drinks – artificial sweeteners.

That’s the suggestion of a new study published in the British Medical Journal.

Whether you drink straight from a glass or pop a can open, you probably have a go-to soft drink. 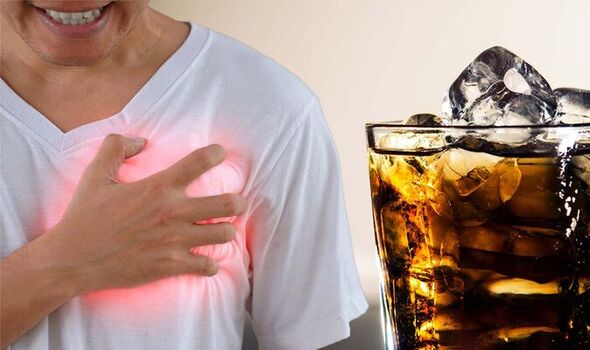 The bad news is that if you reach for the diet or light version, you could be risking heart problems.

The main sweeteners included in the study were: aspartame, acesulfame potassium, and sucralose.

If these sweeteners sound familiar, it’s probably because you’ve spotted them on the back of your go-to soft drink.

Looking at 103,3888 participants, the researchers found that 37 percent of the cohort consumed artificial sweeteners, with an average intake of approximately 42.46 mg/day.

This amount is roughly the equivalent of an individual packet of tabletop sweetener or 100 millilitres of diet soda.

The study found that these sweeteners were linked to an increased risk of cardiovascular diseases.

In fact, more than 1,500 cardiovascular events were recorded during the average follow-up period of nine years.

READ MORE: Stroke: Older people should cut back on a popular food – ‘Causes blockages’ in arteries 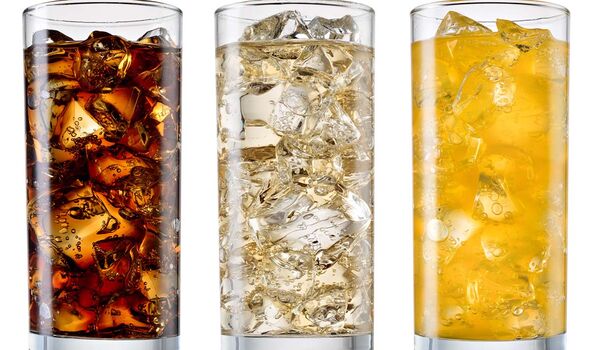 Aspartame was associated with a higher risk of cerebrovascular events while acesulfame, potassium and sucralose were linked to an increased risk of coronary heart disease.

In case you’re not aware, a cerebrovascular event is another term used to describe stroke.

The researchers added: “The findings indicate that these food additives, consumed daily by millions of people and present in thousands of foods and beverages, should not be considered a healthy and safe alternative to sugar.”

While this study sheds a light on some serious health risks, it’s important to note that the research can’t prove any causal relationship. 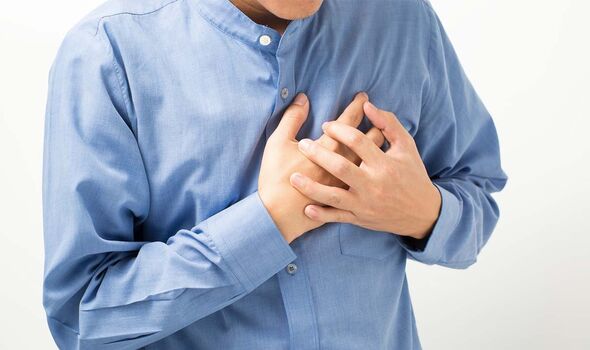 The study merely points to an association between artificial sweeteners and heart diseases.

The researchers added that it won’t be possible to draw a firm conclusion without larger and longer-term studies.

Currently, the little sweet ingredients are being re-evaluated by the European Food Safety Authority, the World Health Organization, as well as other health agencies.