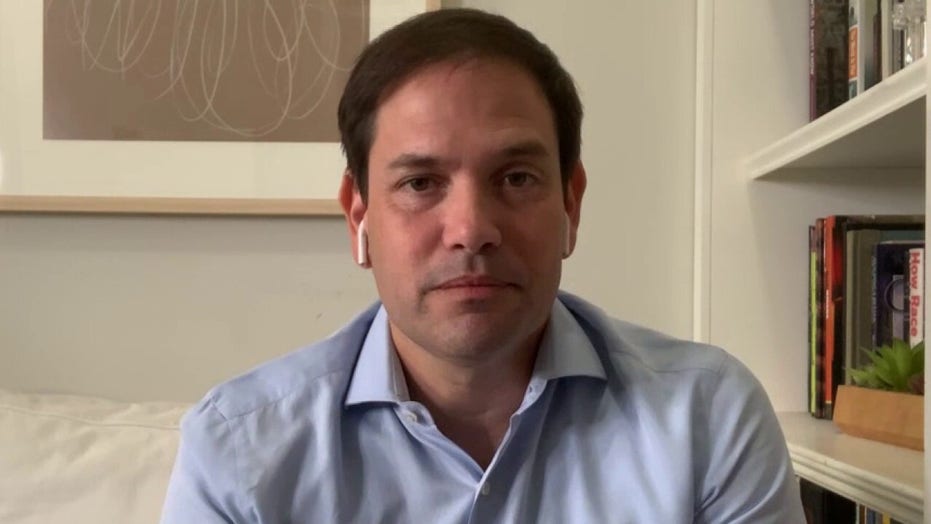 Sen. Rubio on complicated debate over if Florida schools should reopen in the fall

Republican Sen. Marco Rubio warns working and low-income families will be hurt the most the longer schools stay closed.

Nearly one-third of every child tested for the coronavirus in Florida are positive for the virus, according to a report on Friday.

“They are seeing there is damage to the lungs in these asymptomatic children. … We don’t know how that is going to manifest a year from now or two years from now,” Alonso said, according to the Sun-Sentinel. “Is that child going to have chronic pulmonary problems or not?”

Florida had tested 54,022 Florida residents under the age of 18, according to the state’s COVID-19 pediatric report on July 10. Of those tests, 16,797, or just over 31 percent, have come back positive. Meanwhile, the positivity rate for Florida's entire population stands at roughly 11 percent.

“This is not the virus you bring everybody together to make sure you catch it and get it over with,” Alonso told the paper. “This is something serious, and we are learning new information about this virus every day.”

Fears by Alonso come as Gov. Ron DeSantis is pushing for students to get back into the classroom in the fall, according to Fox 13.

“My kids are three, two, and a newborn, so they’re just too young to be in school now, but if they were 7, 6, and 5, I’d have no problem, I would view it as incredibly low risk,” DeSantis said during a press conference on Friday.

The American Academy of Pediatrics (AAP) said last month that children and adolescents were “less likely to be symptomatic and less likely to have severe disease” resulting from a COVID-19 infection. As of Tuesday, 4,514 coronavirus deaths have been reported in the Sunshine State, with four being younger than 18.

Still, the AAP and three other groups on Friday wrote: "We should leave it to health experts to tell us when the time is best to open up school buildings."

An April study from the Centers for Disease Control and Prevention (CDC), also found that kids under the age of 18 have accounted for fewer than two percent of reported cases in the U.S., even though they make up roughly 22 percent of the population.

The pediatric report lists 13 such cases in Florida in children under the age of 18.