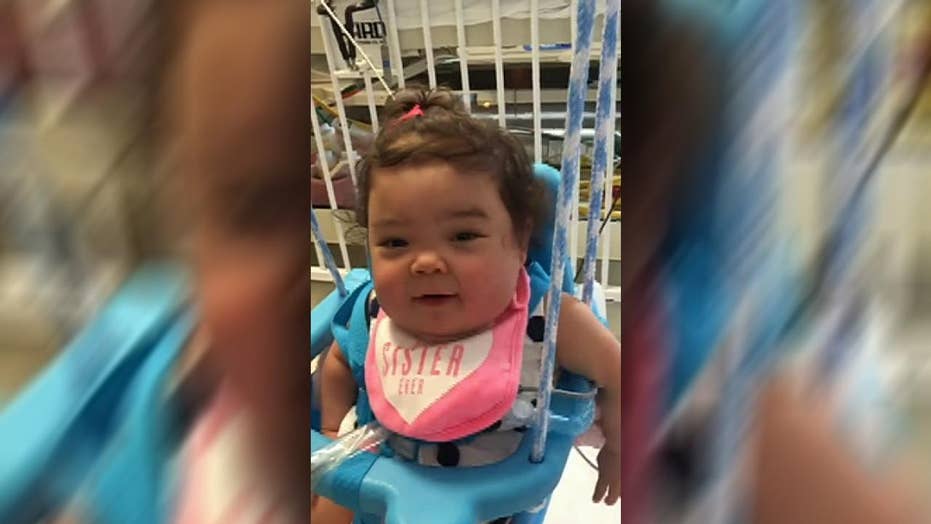 When Zariah Donovan was born in Utah three years ago, her odds of survival were bleak — she came into the world at 23 weeks and six days of gestation.

Never tell her the odds.

“It’s the most amazing things when you know that you’ve been given a second chance — when you know at one point, someone told you she was never going to get to come home," said her mother, V. Thipsouvan.

Her doctors said her chances were zero after 10 months on a ventilator.

“Lung tissue growth, the great portion of it happens in the third trimester and she never made it to there,” said her mom said.

Zariah’s father, Shawn Donovan, quit his career to be with her 24/7, the news outlet reported.

The family had to live with 1,700 miles between them, from Ohio to Utah, during the three years of waiting.