A breakthrough blood test could diagnose a concussion in just 15 minutes.

The test, which picks up proteins released into the blood by dying brain cells, can detect almost two-thirds of traumatic head injuries, a study suggests.

More than 400 people a day are admitted to hospitals in the UK with head injuries, typically from car crashes and falls. 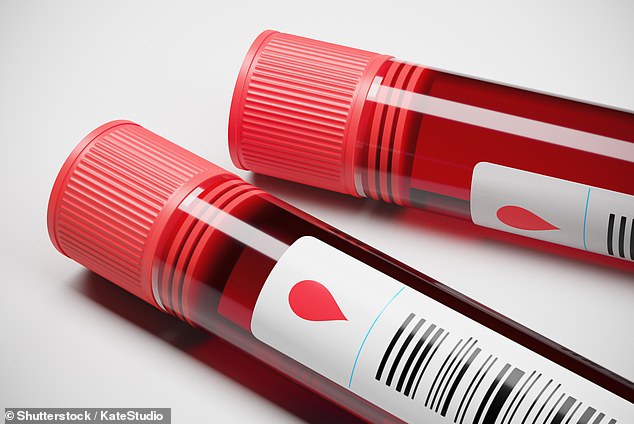 Evidence suggests half of concussions are missed, which could put people at risk if doctors don’t stop them from driving or they suffer ongoing headaches.

Currently brain injuries like concussion are diagnosed using CT scans, which do not work well and only pick up bleeds in the brain.

But the new blood test was found to pick up signs of concussion a CT scan missed, which would allow people to get the proper treatment sooner.

The study of 450 people found 64 per cent of those whose CT scan was clear but had a brain injury could be correctly diagnosed using their blood.

The fact that they had suffered a traumatic brain injury was confirmed using an MRI scan, but this is too expensive a method to be used routinely, which is why a cheaper, quicker blood test is needed.

Dr Geoffrey Manley, senior author of the study from the University of California, San Francisco, said: ‘Our study found almost a third of people who have a negative CT scan do have a brain injury which shows up in an MRI scan.

‘A CT scan comes with a risk of radiation and people are also often dismissed afterwards to suffer the long-term consequences of concussion such as headaches, brain fog and depression.

‘This blood test would enable people to be triaged so they could be monitored properly if they had a brain injury. It could even save lives.’ 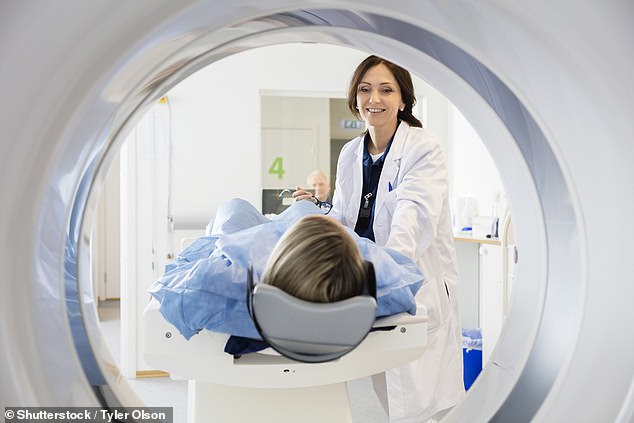 The study is the largest to test for glial fibrillary acidic protein (GFAP) in the blood as a sign of traumatic brain injury in people whose CT scans are negative.

Among 450 hospital patients with head injuries, 120 had negative CT results but were found to have a brain injury using an MRI, which shows not just bleeding on the brain but tearing and swelling. It means more than a quarter of patients were misdiagnosed.

These people had approximately six times the level of GFAP in their blood compared to those whose MRI scan showed no brain injury.

The protein was nearly 52 times higher than more than 200 healthy people without head injuries whose blood was also checked.

The authors of the study, which is published in the journal Lancet Neurology, found the blood test successfully identified 64 per cent of people with brain injuries in a group of 90 patients.

It could provide a good alternative for MRI machines, delivering a result from a sample of blood plasma in just 15 minutes on a hand-held machine.

Experts also believe it may work better than the Glasgow Coma Scale, which is sometimes used to detect concussion by judging if people can obey commands or accurately give their name and where they are.

The test was found to deliver a result in the 24 hours after someone suffered a head injury.