Eating peanuts that have been boiled in water could cut the risk of life-threatening reactions in those who are allergic, according to researchers at Imperial College London, who are now testing the approach in a trial.

Boiling peanuts for 20 to 30 minutes washes out some of the proteins that can trigger often fatal responses — and which remain for example after roasting.

Once the nuts have been boiled and cooled, they are fed under medical supervision to those with a peanut allergy. This is in minute quantities at first — a few crumbs every few weeks — but is increased to six to eight whole peanuts at a time over the course of a year. 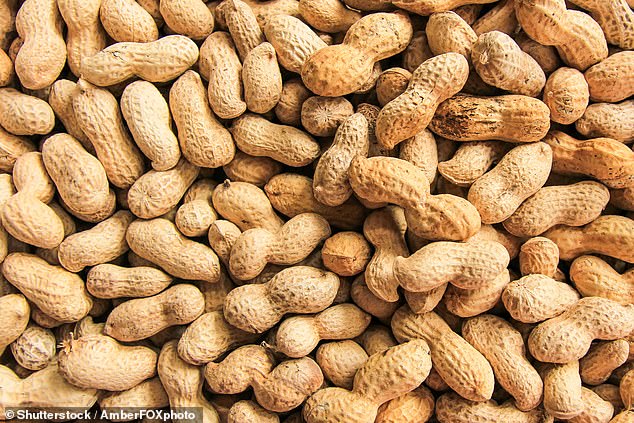 This technique is a type of oral immunotherapy, which is used to desensitise the immune system to the presence of a protein in peanuts in the diet and not overreact — one of the hallmarks of a severe allergic reaction.

Oral immunotherapy is already available on the NHS for peanut allergy, using specially prepared flour made from roasted peanuts. Although it can be very successful (it prevents allergic reactions in 60-80 per cent of patients, studies show), the flour can still cause significant side-effects, including anaphylactic shock, as it contains the same proportion of harmful proteins as the nuts themselves.

As a result, only a handful of specialist NHS centres offer the therapy. In addition, the flour costs more than £3,000 for a year’s supply.

Scientists from Imperial College London say boiling peanuts will be a safer option with fewer side-effects because it reduces the proportion of the harmful proteins — and is cheaper, too, as it simply involves boiling shop-bought peanuts (although this should not be tried at home).

Around one person in 100 in the UK has an allergy to peanuts. When the immune system comes into contact with any peanut protein, it treats it as a threat and releases large amounts of chemicals designed to rid the body of what it thinks is a dangerous invader. This rapidly triggers the symptoms of an allergic reaction. 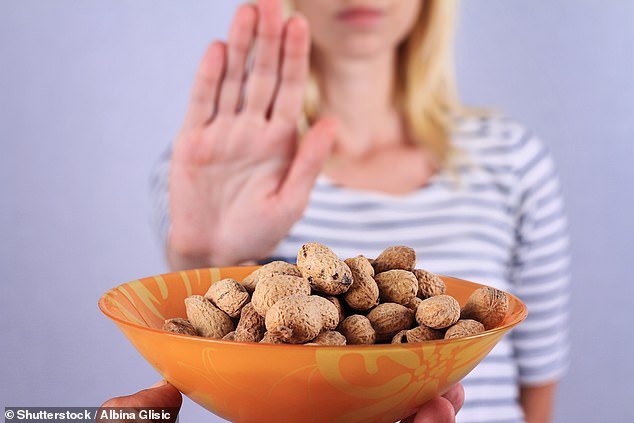 If adopted as a therapy, the boiled peanuts would be given under medical supervision, as there is still a risk of a severe reaction [File photo]

In 2019, the team from Imperial presented the results of a small study of the boiled peanut therapy to a conference in San Francisco. This involved 47 children with peanut allergies — just over half were fed increasing amounts of the nuts over a 12-month period, while the rest avoided nuts altogether.

A year later, all the patients on the boiled nuts were able to safely consume up to eight whole peanuts at a time without experiencing any major symptoms. Those on the avoidance diet remained highly sensitive to nut proteins.

The team is setting up a larger trial — involving 112 patients — to see how boiled peanuts compare with peanut flour in terms of effectiveness and safety. Results are expected later this year.

If adopted as a therapy, the boiled peanuts would be given under medical supervision, as there is still a risk of a severe reaction.

Professor Adam Fox, a paediatric allergy specialist at Evelina London Children’s Hospital, says: ‘New approaches, such as boiled peanuts, could improve the safety and effectiveness of the desensitisation process.’

Meanwhile, breastfeeding mums who eat peanuts could help to reduce their babies’ risk of an allergy, according to the Journal of Development Origins of Health and Disease.

Scientists at Manitoba University, Canada, studied 2,759 mother-baby pairs and found 6 per cent of infants were sensitive to peanuts if they were not exposed to them through diet in the first few years of life. If fed small amounts regularly, this dropped to 1.9 per cent — and if they were also exposed to peanut protein through their mother’s breastmilk, it fell to 0.3 per cent.

HydrateM8 tracker water bottles help you stay hydrated with a measurement system down the side marking both the quantity and the hours in the day— reminding you how much to drink and when to drink it — 900ml bottle, £15, hydratem8.com

Bad air quality can raise your risk of kidney disease

Air pollution, known to affect lung health, has now been linked to a higher risk of kidney disease.

Scientists from Peking University in China compared the prevalence of the condition among 47,204 adults with air pollution data. They found that cases of kidney disease were highest in the most polluted urban areas.

It’s thought that tiny particles of pollution, known as particulates, may trigger an inflammatory response in the airways that moves to other parts of the body, including the kidneys.

Writing in the Journal of the American Society of Nephrology, the scientists say further investigation is needed into the link. Their work follows similar findings from a study conducted in the U.S. last year.

Viruses could soon be diagnosed using a tiny drop of saliva via a simple 50-minute test carried out on your mobile phone.

Researchers from Harvard Medical School have developed a detection system that involves placing a sample of saliva on a microchip that contains hydrogen peroxide, which triggers the production of bubbles.

Each virus produces its own unique pattern of bubbles which is then read and analysed by a computer algorithm that works through the camera on a smartphone, identifying the virus.

Writing in the journal Science Advances, the researchers say that the portable tool, still at prototype stage, is 99 per cent accurate in recognising viruses such as Zika. They hope it could help to prevent future pandemics by diagnosing viruses faster. 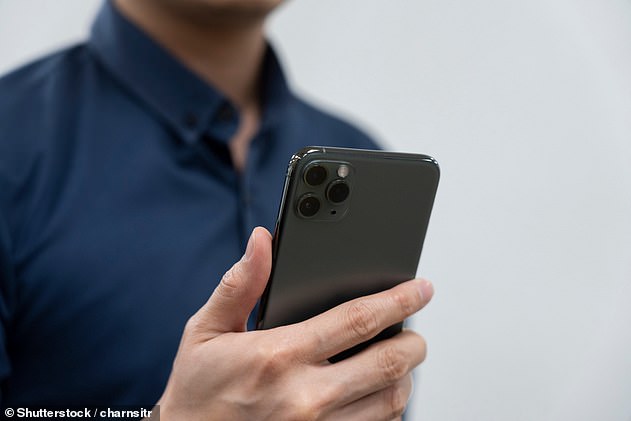