Bowel cancer is a general term for cancer that begins in the bowel. Bowel cancer is one of the most common types of cancer diagnosed in the UK and has around 4,000 new cases each year. One in 20 people in the UK will develop bowel cancer in their lifetime. There is one major symptom to look out for which could signal cancer has developed in the bowel. Blood in the stools is a major sign of bowel cancer. Sometimes bright red spots will be visible, but at other times the blood may not be visible to the naked eye.

The severity of symptoms depends on the advancement and location of the disease.

Stools could also appear very dark or black, signifying the presence of dried blood. If you see any blood in your stool you should consult your doctor immediately.

A focal occult test can detect whether there is blood in the stool and further tests can help your doctor determine the source of the blood and the proper course of treatment.

Other major symptoms to look out for include:

If you notice persistent and unexplained changes in your bowel habits it is strongly advisable to speak with your doctor immediately, especially if you also have bleeding from your back passage. 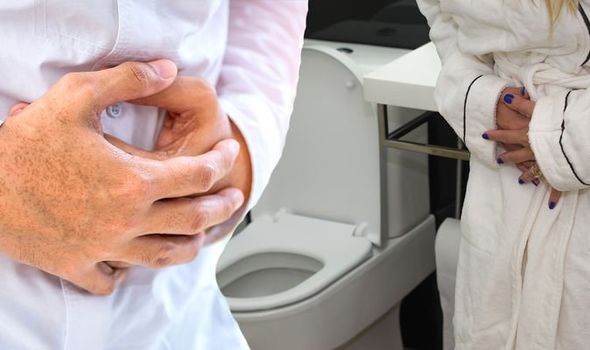 This is not as common as the symptoms of bleeding and change in bowel habits, however you should speak with your doctor if you notice unexplained weight loss.

You may not feel like eating if you feel sick, bloated or if you just don’t feel hungry.

Bowel cancer may lead to a lack of iron in the body, causing anaemia, and this results in the body feel very tired and skin looking very pale.

You may have a pain or lump in your stomach area or back passage. If it is affecting your day-to-day life then you need to speak with a doctor. 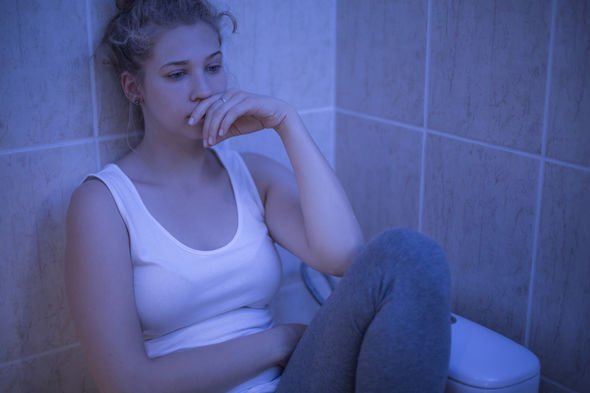 Bowel cancer screening is offered to men and woman aged 50 to 74 to help find bowel cancer early so that treatment can begin.

Bowel screening involves taking a home test and inspecting your stools for blood and should be done once every two years.

Don’t worry about wasting the doctors time. If you are worried that something is wrong, they will want to see you.

If you’ve already seen your doctor but you’re still getting symptoms, go back to see them again. Your doctor may be able to put your mind at rest.

If you do have a medical problem, the earlier you get a diagnosis, the better the chance of successful treatment and cure.