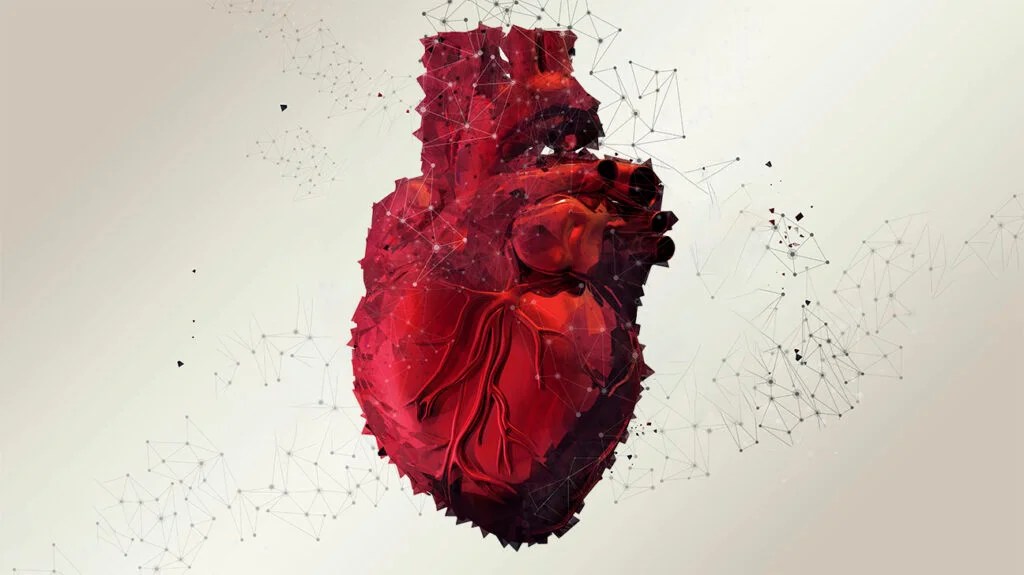 As the human brain ages, its structure changes. A person’s ‘brain age’ can be predicted by a computer model. This method uses MRI-based machine learning to compare an individual’s neuroanatomy with a large reference set of healthy brains.

If you subtract brain age from a person’s chronological age, you can calculate their brain-predicted age difference (brain-PAD).

Studies have found that brain-PAD can predict the 8-year mortality of 70-year-olds and indicate risk for multiple conditions, including dementia, multiple sclerosis, and depression.

Studying how brain age interacts with other physiological health measures and health outcomes could improve our understanding of the aging process.

In a new study, researchers examined how brain-PAD relates to various health outcomes over the lifespan.

They found that brain PAD is linked to cardiovascular risk and neurodegeneration. They noted that their findings might be useful for understanding patient prognoses.

The findings were recently published in The Lancet Healthy Longevity.

The link between brain and heart health

For the study, the researchers included data from 456 individuals who were born in the same week of 1946 in Britain. Each person underwent 24 different assessments since birth on various factors, including:

They also found that an older brain age was linked to higher levels of neurofilament light protein (NfL). While NfL levels increase with age in healthy individuals, they are also linked to neural damage.

Overall, they reported that the 12 metrics accounted for in their study could explain 33% of the variance in brain-PAD.

Oxygen: How the heart affects the brain

When asked what might explain the relationship between cardiovascular health and aging in the brain, Dr. Aaron Wagen, clinical research fellow at University College London, one of the study’s authors, told Medical News Today:

“The brain is the most energy demanding organ in the body, and thus requires a constant supply of oxygen.”

“Any damage to the vascular system (e.g., heart, blood vessels) that impacts the level of oxygenated blood supplied to the brain will have a negative impact on brain health, potentially resulting in cerebral small vessel disease, white matter lesions, and brain atrophy. These brain changes can happen as part of normal aging. However, poor heart health could mean they happen earlier than expected.”

Dr. Lee A. Baugh, an associate professor of neuroscience at the University of South Dakota, who was not involved in the study, also told MNT that cardiovascular risk factors, such as blood pressure and smoking status, have already been linked to premature brain aging.

“The precise mechanisms by which cardiovascular health and aging in the brain are linked are likely incredibly complicated, but will certainly have to do with things such blood flow delivery to the brain, cardiac hemodynamics, and arterial stiffness,” Dr. Baugh said.

“I think the more exciting question is whether the composite measurement of cardiovascular health used in the present study is providing unique information above and beyond what these individual factors provide, and the answer to that question really requires further study. That being said, it is great to see these types of connections being made between brain and body health,” he added.

MNT also asked the researchers what might explain the differences in brain age between men and women.

“In this cohort, we have seen that females outperform males in several measures, including cognitive tests. The younger brain predicted age seen in women may reflect this, [alongside] in general the differences in life expectancy in the U.K. population where women live longer than men. The mechanisms underlying this require further study, but cardiovascular health might contribute,” Dr. Wagen said.

The researchers concluded that their findings would enable further exploration into brain age and predict future decline.

As for the study’s limitations, Dr. Wagen noted that his study was conducted mainly on white British participants, and thus may not apply to other demographics.

Dr. Baugh pointed out that due to how some of the statistical analyses were performed, there is an increased likelihood of false positive results or findings that do not exist. He noted that future research should examine the relationships with more “conservative statistical approaches.”

He added that there are now multiple methods to calculate brain age other than that used in the study and that further research is needed to understand which is optimal.

“It will be important for the field to come up with standardized, well-validated ways to measure brain age to allow for the comparison across research studies, and especially important if results like these are ultimately used to guide healthcare decisions. It is this latter scenario that I think is the really exciting potential for this kind of research.”

“These are all things that we know can have a big impact on cardiovascular and brain health, essentially keeping the whole body as ‘young’ as possible,” he added.