The Coronation Street storyline around Sinead Tinker’s death has had the whole nation in tears.

The character was diagnosed with cervical cancer while pregnant, which meant she had to take the decision whether to terminate the baby or get treated.

Sinead decided to delay treatment, and the storyline reaches a climax in tonight’s episode.

One of the most amazing things about the storyline, is that GPs have seen an uptake in cervical cancer screening appointments while the drama plays out.

The NHS invites all women aged 25 to 64 to attend cervical screenings, known as smear tests .

The smear check tests the health of your cervix, which is the opening to your womb from the vagina.

With the help of Jo’s Cervical Cancer Trust, the soap has helped raise awareness of the cancer.

It helped highlight the fact that cervical cancer often has no symptoms in the early stages.

That is why it is so important to attend smear tests, and know what symptoms to look out for.

Jo’s Cancer Trust has shared some of the main cervical cancer symptoms you should be aware of.

• Abnormal bleeding during or after sex, or between periods

• Post menopausal bleeding of you’re not on hormone replacement therapy, or have stopped it for six weeks or more

• Discomfort or pain during sex As cervical cancer develops, the symptoms can include:

• bleeding from the anus

If you have experienced any of the symptoms above you should contact your GP as soon as possible. 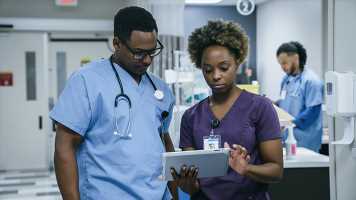 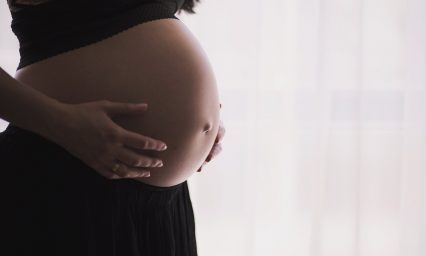 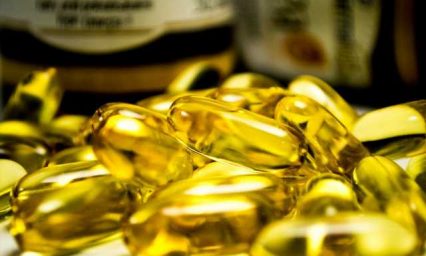 Stomach bloating: The diet that leads to major reductions in bloating symptoms

2020-08-12
We and our partners use cookies on this site to improve our service, perform analytics, personalize advertising, measure advertising performance, and remember website preferences.Ok