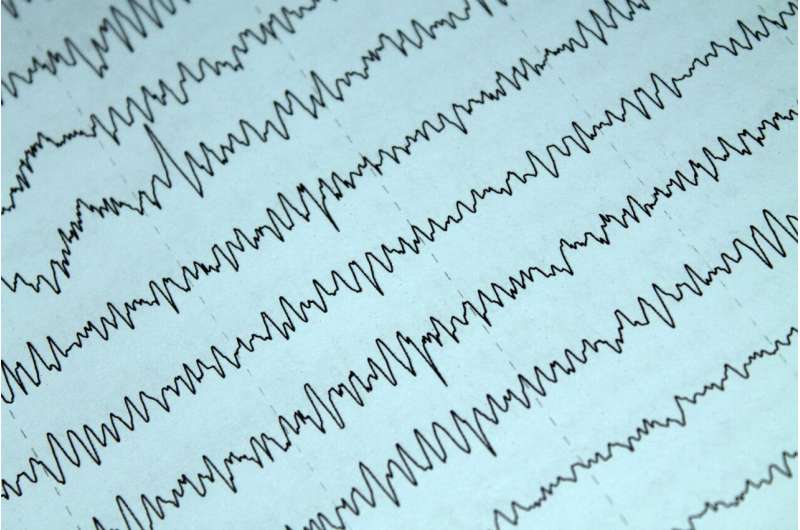 Schizophrenia is a mental disorder that impairs a person’s ability to think, feel, and behave, often making them seem that they have “lost touch with reality.” Although we don’t know the exact causes of schizophrenia, scientist think it may arise through a combination of genetics, environmental factors, and problems with the brain’s chemistry and structure.

Still, most researchers in the field tend to focus on a single paradigm that allows them to establish clear-cut differences between people with schizophrenia symptoms (“patients”) and people without them (“controls”). Researchers attempt to uncover the genetic, neurophysiological, and cognitive mechanisms that might underlie the abnormalities of schizophrenia patients in this specific paradigm. This is what is known as a deep-rooting approach to understanding schizophrenia.

“In many experimental paradigms, the differences between patients and controls have large effect sizes,” says Professor Michael Herzog at EPFL’s School of Life Sciences. “This shows that the experiments are detecting important aspects of schizophrenia, but it also raises two questions: what do these abnormalities have in common, and how representative are they of the disease?”

In a new study published in Cerebral Cortex, Herzog and his group have challenged the standard paradigm by analyzing the resting-state EEGs of 121 schizophrenia patients and 75 controls. Using multiple signal processing methods, the scientists extracted a total of 194 EEG features.

“Sixty-nine out of the 194 EEG features showed a significant difference between patients and controls, indicating that these features detect an important aspect of schizophrenia,” says Herzog. “But, surprisingly, correlations between these EEG features were very low.”

There is no single interpretation of this unprecedented finding. “One interpretation is that all the EEG features pick up a different aspect of the disease, which really demonstrates how heterogeneous schizophrenia is,” says Herzog.

The study discusses several other explanations and the authors propose that complementing “deep” with “shallow” rooting approaches might help understanding underlying mechanisms of the disorder. “If the disease is truly heterogeneous, we cannot focus on single paradigms, but rather, we need batteries of tests and complex analysis methods,” says Dario Gordillo the first author of the study.