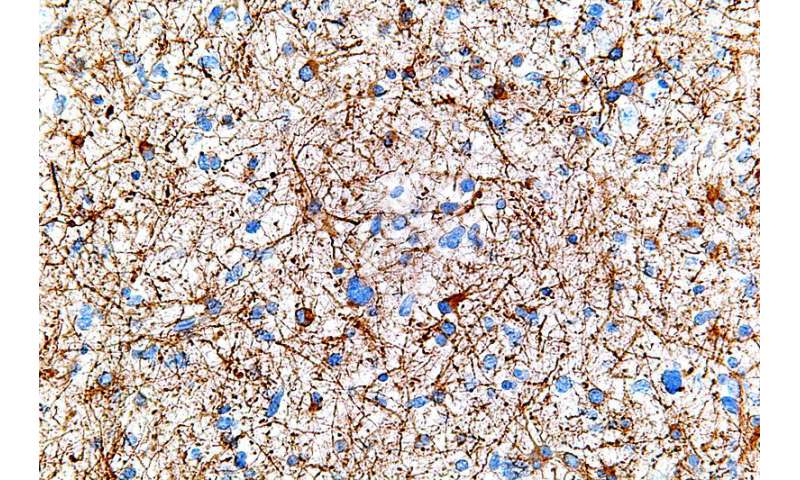 Age and body mass index are among the factors that have a significant impact on the clinical course of a particular type of brain tumor, known as pilocytic astrocytoma, in adult patients. This was the main finding of one of the world’s largest studies on this topic, which has now been published in an international journal. The study was conducted by the Medical University of Vienna (MedUni Vienna) in conjunction with researchers from Karl Landsteiner University of Health Sciences in Krems (KL Krems) and partners from Germany. The researchers showed that pilocytic astrocytoma has very specific characteristics when it affects adults—recurrence or progression occurs almost twice as frequently following operative resection in comparison with child sufferers. A body mass index of over 23 also led to more frequent recurrence ofthe tumor. In the future, these new insights could result in more accurate prognosis for adult patients, and enable corresponding optimisation of treatment approaches.

Brain tumors come in many forms. There are currently more than 120 recognized types, some of which are classified as benign, since they grow slowly and barely spread to other parts of the brain. Pilocytic astrocytoma (PA)—the most common brain tumor among children—is included in this category. In many cases, operative removal is an effective form of treatment, and the 10-year overall survival rate among child patients is more than 90%. This kind of brain tumor is much less common in adults, meaning that data on its progression is in short supply. But this has now changed thanks to a new study, one of the largest conducted on this topic anywhere in the world. The findings were published in the Journal of Neuro-Oncology.

“Data were evaluated from 46 patients aged between 19 and 74 who had undergone operative resection of the brain tumor,” explained Prof. Stefan Oberndorfer, head of the Clinical Department of Neurology at St. Pölten University Hospital, Karl Landsteiner University of Health Sciences. “We clearly identified two factors—among others—that influence the clinical course after the operation: age and body mass index, or BMI.”

Indeed, the findings show that compared with children, the tumor recurred or continued growing in almost twice as many cases among adult sufferers (19.6% vs. 10%) following the operation. The median follow-up period was 53 months. More detailed analysis of the results revealed a notable increase in the chances of further tumor growth from the age of 40.

Headed by Prof. Anna Sophie Berghoff at the Medical University of Vienna, the research team subsequently concluded that a patient’s BMI—a function of a person’s height and weight—has a major impact on the clinical progression of the condition following operative removal of the tumor. According to Prof. Oberndorfer: “On average, the patients had a BMI of 22.8 when they were diagnosed. But if the BMI was higher, the tumor recurred or started growing again far more quickly, and the average survival rate was also shorter.” Little is known about the connection between a higher BMI and the poorer clinical prognosis this leads to. However, it is presumed that physiological consequences such as a high blood sugar level, insulin resistance or the increased release of fatty acids into the blood could influence certain factors related to tumor growth. 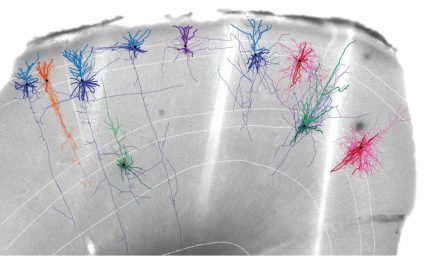