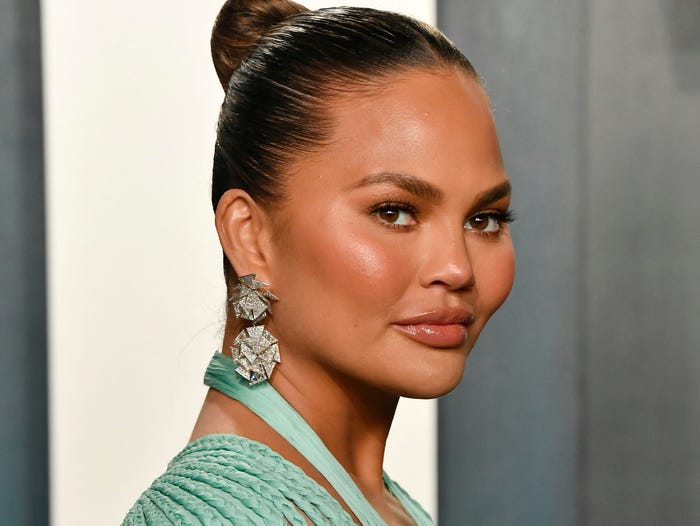 Under a video of her dancing ecstatically captioned "Good morning!!!" a fan said: "I need whatever drugs you're on!!"

The entrepreneur and cookbook author responded with "4 weeks sober," followed by heart emojis and praying hands.

Teigen joins a growing number of A-list celebrities who have spoken about their sobriety, including stars like Demi Lovato, Daniel Radcliffe, and Jada Pinkett Smith.

This isn't the first time Teigen has opened up publicly about her health.

Nearly three months ago, Teigen experienced a pregnancy loss in her second trimester and documented the painful process on social media. Later, she wrote a heartfelt essay about the experience.

Last week, Teigen shared on Instagram that, as she is grieving the loss of her son, she is coming to terms with the fact that she will "never" be pregnant again.