Claire King 54, born Jayne Claire Seed, was born in 1962 and is an English actress who has graced UK television screens for over 20 years. She has played characters in Bad Girls, Emmerdale, Hollyoaks and Coronation Street and has also appeared in series including Strictly Come Dancing, Celebrity Big Brother and Pointless. The busy actress opened up about her diagnosis with the degenerative disease and discussed how being diagnosed with arthritis has effected her life.

Being diagnosed with rheumatoid arthritis nearly 20 years ago was a terrifying experience. I struggled to go to work and do the things I love

Speaking to National Rheumatoid Arthritis Society she said: “Being diagnosed with rheumatoid arthritis nearly 20 years ago was a terrifying experience.

“I struggled to go to work and do the things I love, like horse-riding, because of the terrible pressure it put on my knees but to anyone watching me this wouldn’t have been obvious.”

Rheumatoid arthritis is a chronic progressive disease causing inflammation in the joints and resulting in painful deformities and immobility.

This occurs primarily in the fingers, wrists, feet and ankles. It is estimated that there are over 10 million people in the UK who have arthritis or other, similar conditions that affect the joints.

The first signs of arthritis are joint pain, restricted movements of the joints, warm red skin over the affected joint and weakness and muscle wasting. 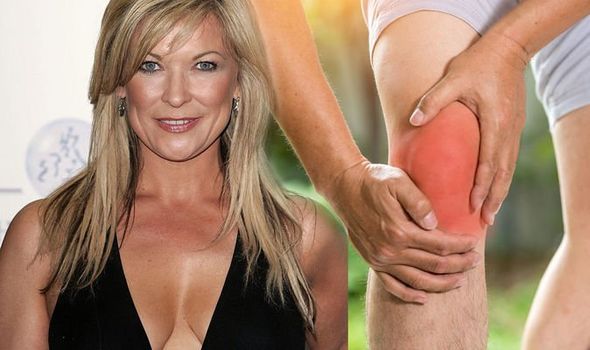 The invisible dilemma can be frustrating for many people suffering from the condition as the physical signs and symptoms and the impact on one’s life are invisible to others.

Despite the pain she often feels it has not stopped King from living her life to the fullest. Speaking to the Daily Mail she said: “It doesn’t hold me back, its manageable. You’ve just got to get on with it.”

King turned to natural supplements to help ease the pain caused by the condition. She takes omega 3 which according to the National Rheumatoid Arthritis Society has ‘good evidence’ of it’s benefits in improving arthritis symptoms. In addition, King takes B vitamins and methylsulfonylmethane (MSM) which is a form of sulphur believed to help maintain cartilage and joints.

“As soon as I stop my supplements I notice the difference and I feel in more pain. Conversely I don’t experience the same if I stop taking my methotrexate although I take that too because I’m sure it all helps,” added King.

Supplements that also help with arthritis include: 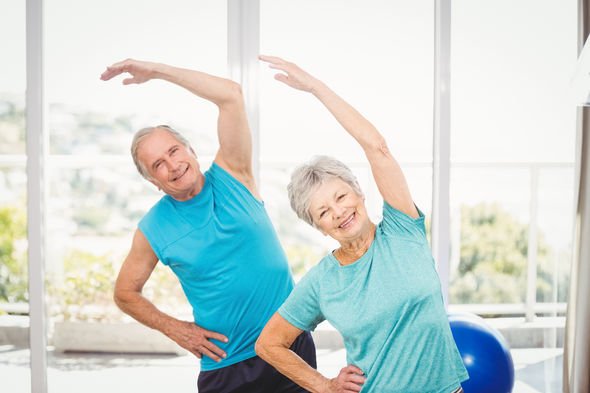 Exercise also helps ease arthritis pain and stiffness and according to the American College of Rheumatology: “Exercise and arthritis can and should coexist.

“I love walking, I live in the Dales so I’m out hiking every weekend.

“I do some stretching without fail every morning too which sets me up to feel better for the rest of the day,” said King.

If you suspect you might have symptoms of arthritis its important to speak with your GP who will refer you to a rheumatologist specialist.