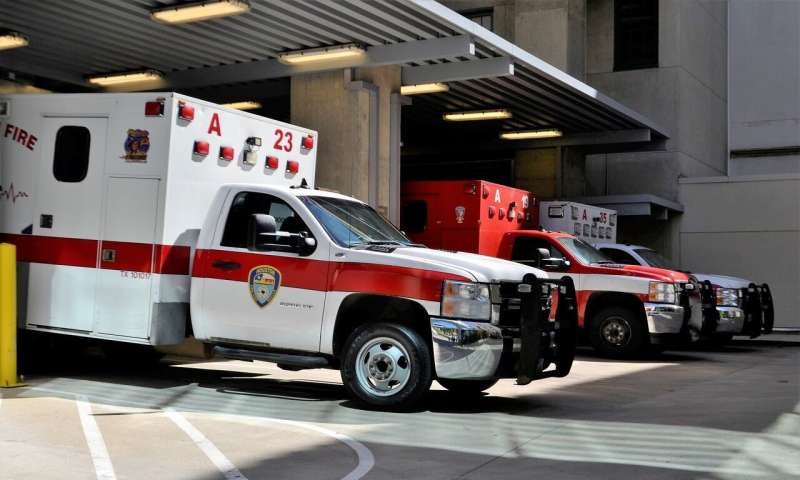 Across Canada, the coronavirus pandemic is increasing the demand for already scarce critical care resources. In the coming weeks, there is a very real chance that there won’t be enough ventilators an … ryone who needs them. Difficult decisions will have to be made about who gets what. Sick individuals who might survive if put on a ventilator may be denied access to one, or even removed from one they were already on, in order to save someone else.

In anticipation of this, provincial and territorial gov … ing triage protocols: documents that spell out the nature and process of allocation decisions. The normal rules for allocating resources just don’t work during a pandemic. When critical care units can no longer admit everyone who wants and might benefit from critical care, new rules must be set. Who lives and who dies? Who decides?

Triage protocols vs. standards of care

The best case scenario is that these protocols will not need to be introduced, and it will be possible to meet all clinical needs through mobilization, management and sharing of resources. However, given the uncertainty about the future spread of the virus, we should hope for the best but prepare for the worst. Which means provincial and territorial governments should prepare critical care triage protocols, as Ontario has done.

Normally, if a physician removes a ventilator from a patient who might survive, with neither the patient’s nor their substitute decision-maker’s consent, they might be charged with criminal negligence causing death. The patient’s family might sue for negligence or claim a breach of provincial consent legislation. The province’s college of physicians and surgeons might discipline the physician for violating their duties to the patient and standards of practice.

However, a critical care triage protocol may direct a physician to do just that.

Protection and reassurance for providers

Fortunately, the authorities can protect providers from both liability and regulatory sanction, which can reassure providers. I will take Nova Scotia as an example; however, it is worth noting that the same or similar steps are available in other provinces and territories.

For criminal liability, the Nova Scotia director of public prosecutions could issue a directive indicating that criminal charges will not be prosecuted if health-care providers comply with the triage protocol and professional standards of their regulatory body. There are precedents for this; the attorney general of British Columbia and the Nova Scotia director of public prosecutions have previously issued such directives about end-of-life care.

Furthermore, the federal government could publish a guidance document indicating its endorsement of a particular triage protocol or of triage protocols in general. While this would not have the force of law, it could be used in court should there be a need to defend against criminal charges laid against a practitioner for complying with their provincial or territorial triage protocol.

For civil liability, the minister of municipal affairs could approve a Nova Scotia critical care triage protocol as an emergency management plan under the Emergency Management Act. This would ensure, under the liability provisions of that act, that health-care providers are protected from any civil liability for actions taken that comply with the protocol.