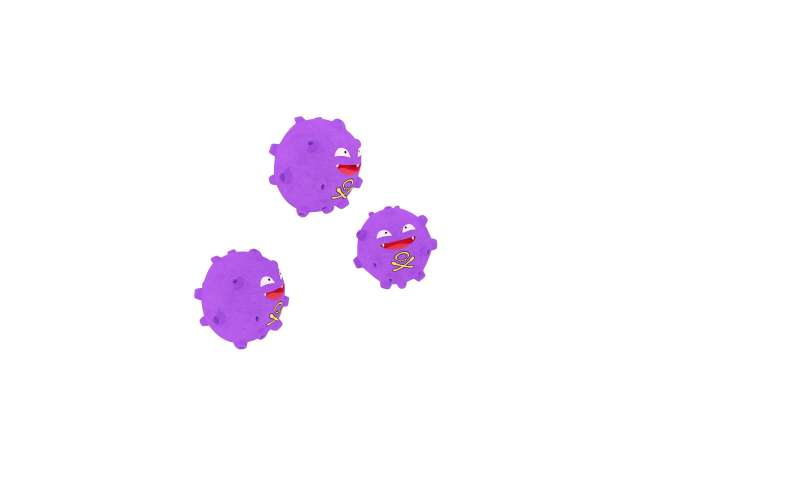 Antibody responses to SARS-CoV-2 can peak three weeks post onset of symptoms but begin to decline after as little as 2-3 months, according to research by King’s.

The study, led by Dr. Katie Doores from the School of Immunology & Microbial Sciences and published recently on Medrxiv, examined the antibody levels of more than 90 patients and health workers at Guy’s and St Thomas’ NHS foundation trust between March and June. It is the first study to monitor patients for this length of time.

The study monitored 64 patients and six healthcare workers who tested positive for the virus, and an additional 31 members of staff who volunteered to have regular antibody tests.

The study measured binding of antibodies to the viral proteins and also measured the ability of the antibodies to stop SARS-CoV-2 infection of target cells.

The findings show that levels of antibodies that can fight the virus peaked three weeks after the onset of symptoms and then decline.

Antibody responses to other human coronaviruses, such as SARS-CoV and seasonal coronaviruses, wane over time, from as little as 12 weeks to 12-34 months after infection.

She continued: “We need to continue to measure Ab responses in these individuals to see if antibody titres continue to drop or plateau to a steady state. We also need to know more about the titre of antibody that is required to prevent re-infection in humans. We can draw some information from animal studies but it is important to study individuals who have been previously infected with SARS-CoV-2 to see whether they become re-infected and if so, whether the severity of disease is reduced.”

Antibodies are just one of the ways in which the body can fight a virus such as SARS-CoV-2.