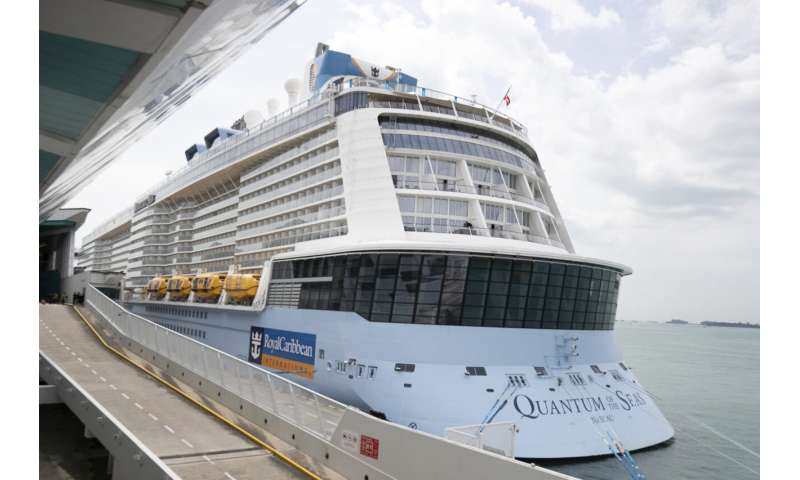 An elderly passenger on board a Royal Caribbean “cruise to nowhere” has been diagnosed with the coronavirus, prompting the voyage to be cut short as the vessel returned to Singapore on Wednesday.

The 83-year-old guest on board the Quantum of the Seas tested positive for COVID-19 after reporting to the ship’s medical center with diarrhea, said Annie Chang, director of cruise at Singapore’s Tourism Board.

The passenger had tested negative prior to boarding, Chang said.

“The passenger was immediately isolated and his initial close contacts were identified and isolated,” she said in a statement, adding that the close contacts have since tested negative.

Singapore recently began a “safe cruising” pilot program allowing cruise ships to make round trips to Singapore with no port of call in between. Strict safety measures were imposed, including reducing capacity by half and pre-boarding testing for passengers. Royal Caribbean is one of two operators licensed to run such trips.

Chang said all leisure activities on board the Quantum of the Seas had ceased immediately and passengers and crew were asked to stay in their cabins until contact tracing is completed. She said all onboard will undergo mandatory COVID-19 testing before leaving the terminal. 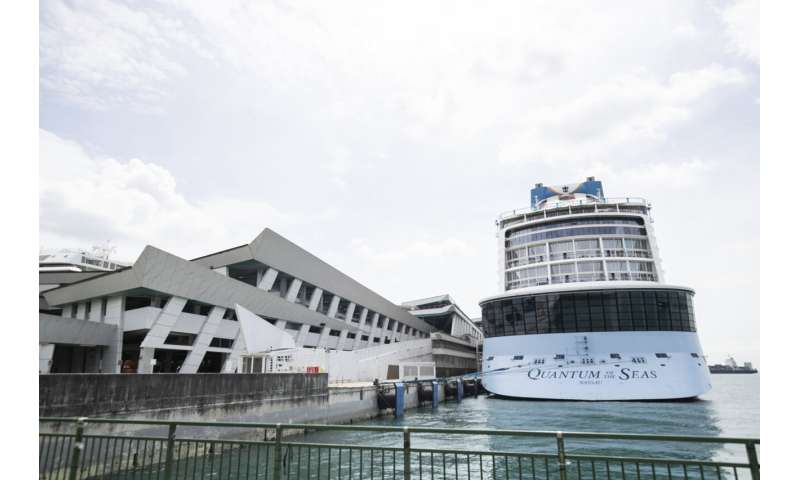 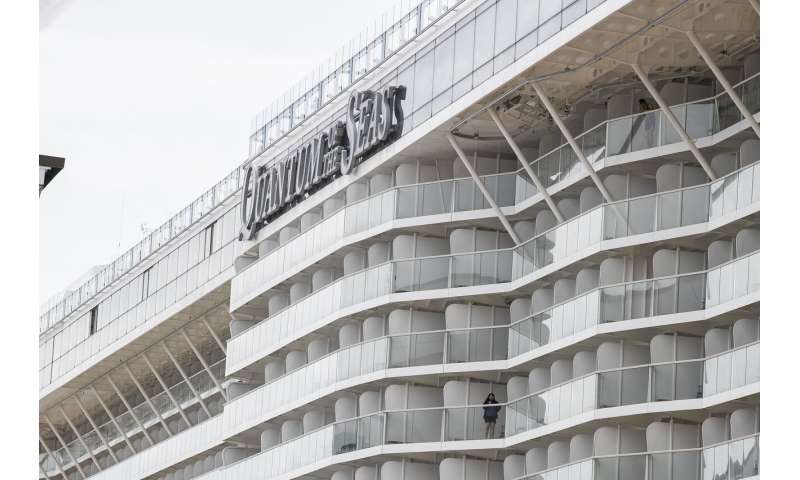 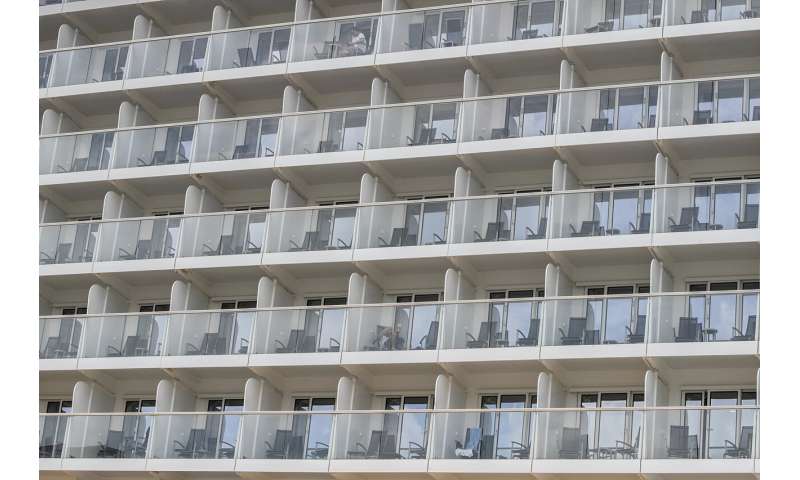 “They are being given regular updates and meals are provided directly to their rooms,” Chang said. “The well-being and safety of our local community, as well as passengers and crew remain a top priority.”

The Singapore Straits Times reported that the vessel, which has 1,680 guests and 1,148 crew members on board, returned on the third day of a four-day trip.

Royal Caribbean said in a statement that it had worked with the Singapore government to develop a thorough testing and monitoring system.

“That we were able to quickly identify this single case and take immediate action is a sign that the system is working as it was designed to do,” it added.