Making a name for himself on the comedy show, Little Britain, David Walliams, 47, has entertained British TV audiences for almost 20 years. As well as forging a career as a successful actor and comedian, Walliams is a well-respected writer and a popular judge on Britain’s Got Talent. Despite his successes however, the TV personality has battled with depression, which he has publicly opened up about in recent years. Speaking to fellow comedian John Bishop, on “John Bishop: In Conversation With”, in 2017, Walliams revealed he gets contacted by young men who are seeking advice on how to battle their own depression.

“People don’t, I think, seek help because it affects a lot of people and it’s also to some extent fixable.

“So I always say to people in that situation that you should tell your family, tell your friends and seek help,” Walliams told Bishop.

Depression is a common and serious medical illness that negatively affects how a person feels, the way they think or how they act.

The condition causes feelings of sadness and/or a loss of interest in activities once enjoyed.

It could lead to a variety of emotional and physical problems and can decrease a person’s ability to function at work and at home.

The NHS described depression as: “Feeling persistently sad for weeks or months, rather than just a few days. 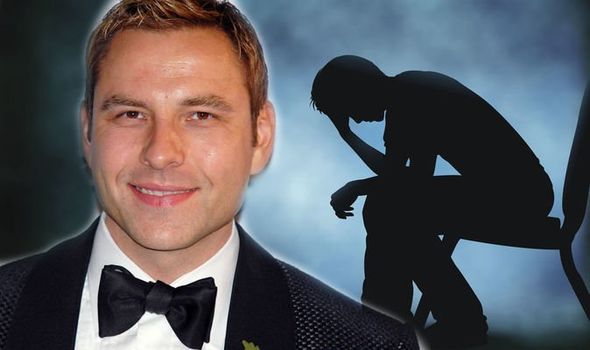 Depression affects people in different ways and can cause a wide variety of symptoms.

They range from lasting feelings of unhappiness and hopelessness, to losing interest in the things you used to enjoy and feeling very tearful.”

According to Mind.org, approximately one in four people will experience a mental health problem each year.

In England, one in six people report experiencing a common mental health problem such as anxiety or depression in any given week.

Over the years, the way people cope with mental health problems is getting wore as the number of people who self-harm or have suicidal thoughts is increasing.

The periods of being very down saw Walliams attempting suicide twice. Williams said: “I can’t stand being on my own. I hate it. I have a pathological fear of it.

“I’m certainly in a better place now and one great thing about becoming a parent. 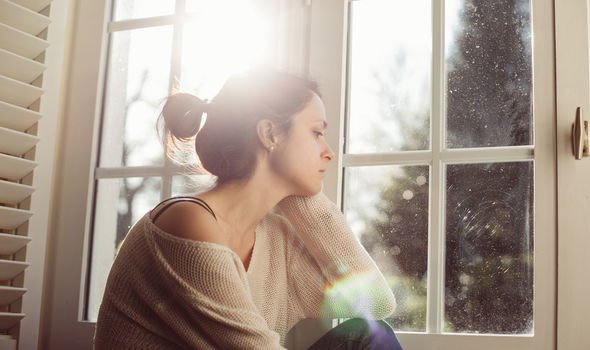 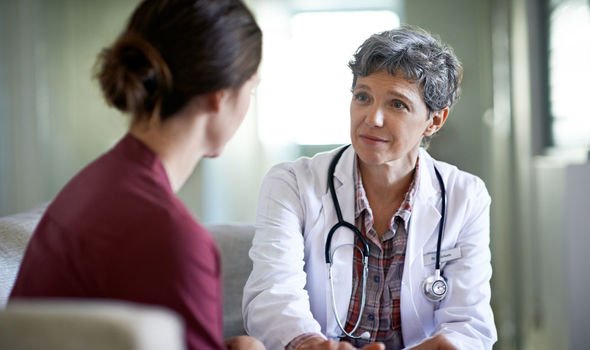 The good news is that with the right treatment and support, most people with depression can make a full recovery

“Your whole life starts revolving around them and you do stop dwelling on you own problems so much, because you don’t have time to.”

“The good news is that with the right treatment and support, most people with depression can make a full recovery, said the NHS.

If you or anyone you know is battling with a mental health problem, call the Samaritans in the UK on 116 123 or visit a local Samaritans branch for confidential support.