Dementia is the result of brain damage caused by diseases, such as Alzheimer’s disease or a series of strokes. When this happens, one of the first casualties is memory loss, which can seem slight in the beginning, but as the condition progresses, this can cause a person to forget key moments and people in their life. Understandably, this symptom is particularly devastating if your partner develops dementia, but recent research suggests you can play a part in reducing their risk.

According to a study published in the Journal of Personality, having an optimistic mindset may have a positive impact on your partners health, staving off risk factors leading to alzheimer’s disease, dementia and cognitive decline.

An optimistic partner may encourage their loved one to lead a healthier lifestyle, for example, a factor that has been linked to a reduced risk of dementia.

William Chopik, assistant professor of psychology and co-author of the study, explained: “We found that when you look at the risk factors for what predicts things like Alzheimer’s disease or dementia, a lot of them are things like living a healthy lifestyle.”

He added: “Maintaining a healthy weight and physical activity are large predictors. There are some physiological markers as well. It looks like people who are married to optimists tend to score better on all of those metrics.” 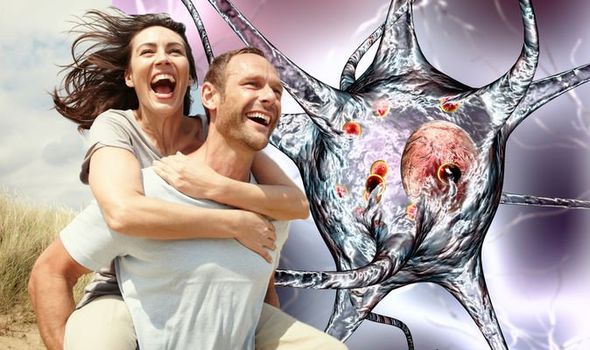 The study followed nearly 4,500 heterosexual couples from the Health and Retirement Study for up to eight years.

The researchers found a potential link between being married to an optimistic person and preventing the onset of cognitive decline, thanks to a healthier environment at home.

There’s a sense where optimists lead by example, and their partners follow their lead,” Chopik said.

He continued: “While there’s some research on people being jealous of their partner’s good qualities or on having bad reactions to someone trying to control you, it is balanced with other research that shows being optimistic is associated with perceiving your relationship in a positive light.”

DON’T MISS
How to live longer: Do this exercise in later life to extend your longevity [TIPS]
How to get rid of visceral fat: Why this popular food may reduce the dangerous belly fat [TIPS]
Coronavirus symptoms: How to tell if someone has the deadly virus – three signs to spot [INSIGHT]

What’s more, the research also indicated that when couples recall shared experiences together, richer details from their memories emerge, suggesting that enthusiastic parters can not only preserve but enhance cognition in later life.

To illustrate the point, Chopik cited a recent Google ad, entitled “Loretta”, in which an elderly man uses his Google Assistant to help him remember details about his late wife.

“The things he was recollecting were positive things about his partner,” Chopik said.

He added: “There is science behind the Google ad. Part of the types of memories being recalled were positive aspects of their relationship and personalities.” 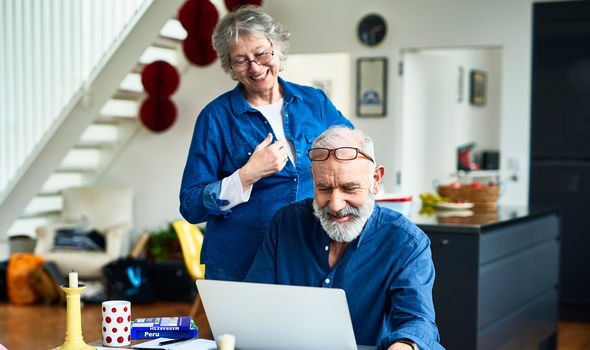 How can I tell if my partner has dementia?

Different types of dementia can affect people differently, and everyone will experience symptoms in their own way.

However, as the NHS points out, there are some common early symptoms that may appear some time before a diagnosis of dementia.

These symptoms are often mild and may get worse only very gradually. This is known as “mild cognitive impairment”, explains the NHS. 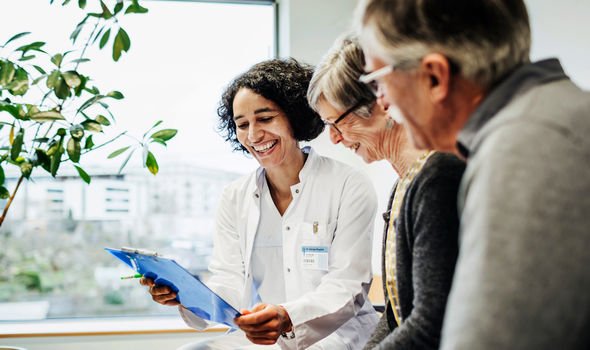 As dementia progresses, memory loss and difficulties with communication often become severe, and, in the later stages, your partner is likely to neglect their own health.

According to the NHS, the most common symptoms of advanced dementia include:

How can you help your partner manage?

One key tip to help both you and your partner manage the life-changing condition is to manage your different priorities, according to the Alzheimer’s Society.

How can you do this? “It is important to remember that you are only one person and you cannot do everything. Try to focus on what is most important and don’t be too hard on yourself about the things you can’t manage,” explains the charity. 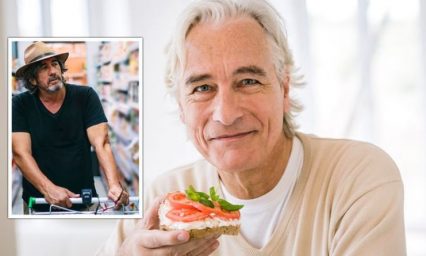 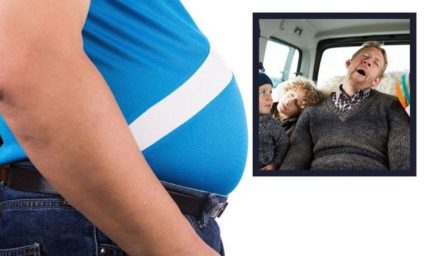