Dementia describes sets of symptoms relating to different brain conditions, including Alzheimer’s disease. While it is rare for younger people to develop the condition, it is possible to experience signs of early-onset dementia.

When dementia sufferers are experiencing confusion and memory changes, it’s common for them to stick to a strict routine, as a way to coping and feeling safer.

“That’s why a lack of desire to try something new or to deviate from your usual path may be a sign of memory changes,” said Dr Scott Schreiber.

“This might take the form of sticking to the same route on your way to work or taking the same streets to get to the grocery store.

“But it’s not just about the routine — since many people have a preferred way of getting places — but the reasons why you’re always following the same path.”

If you get confused when going another way, for example, or feel incredibly disoriented when deviating from your usual path, there’s a chance it could be an early warning sign of dementia. 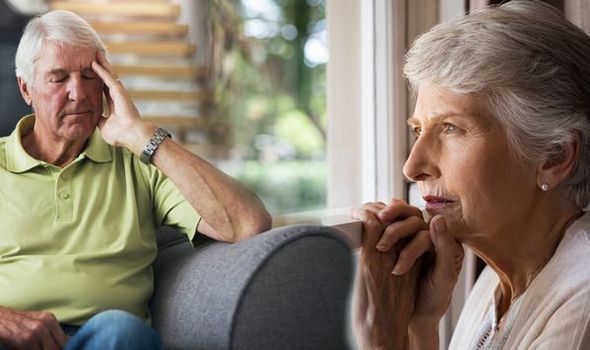 For someone in the early stages of dementia, the experience can cause fear, said Healthline.

The health site continued: “Suddenly, they can’t remember people they know or follow what others are saying.

“They can’t remember why they went to the store, and they get lost on the way home.

“Because of this, they might crave routine and be afraid to try new experiences.

“Difficulty adapting to change is also a typical symptom of early dementia.”

If a person is showing early signs of dementia, it’s important to carefully monitor anything else unusual as the earlier a diagnosis is made the better chance there will be from benefiting from medications.

An early diagnosis may also allow for an input of plans for the future, in a way that might not be possible if you wait until the mental decline is more advanced.

Understanding what’s happening can also make the condition less troubling and potentially help you look after yourself better. 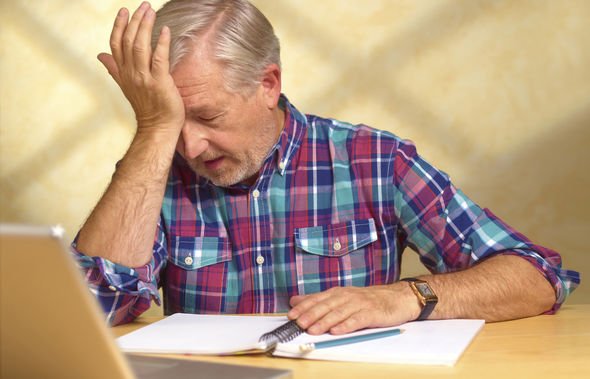 Other signs to spot

The most common cognitive symptoms in the early stages of vascular dementia are:

Problems with planning or organising, making decisions or solving problems

Difficulties following a series of steps (eg cooking a meal)

A person in the early stages of vascular dementia may also have difficulties with:

According to the Alzheimer’s Society (AS), in just over 600 families worldwide, studies reveal many close family members who are affected by Alzheimer’s disease across successive generations.

“This pattern of ‘familial clustering’ of Alzheimer’s disease suggests there is a mutation within a single gene that causes the disease,” explains the AS.

It adds: “In these cases, the mutation is being passed down in the DNA from parent to child, across several generations.”

If several of your family members have developed dementia over the generations, and particularly at a young age, you may want to seek genetic counselling for information and advice about your chances of developing Alzheimer’s disease when you’re older, advises the NHS.