Dementia affects around 850,000 people in the UK, according to Alzheimer’s Society, with numbers set to rise to more than million by 2025. There are four main types – vascular dementia, Lewy body dementia, frontotemporal dementia and Alzheimer’s disease. Different types of dementia can affect people differently, and people experience symptoms in their own way. But there are some common early symptoms which may appear before a diagnosis of dementia.

Different types of dementia can affect people different, and people experience symptoms in their own way

It explains: “Symptoms vary between Alzheimer’s disease and other types of dementia, but there are broad similarities between them all. The most common signs are memory loss and the loss of practical abilities, which can lead to withdrawal from work or social activities.

“If you think that these problems are affecting your daily life, or the life of someone you know, you should talk to your doctor, or encourage them to talk to theirs.”

Alzheimer’s Disease International lists 10 warning signs of dementia to watch out for.

A decline in memory, especially short-term memory is something to watch out for.

A person with dementia may find it hard to complete everyday tasks.

“A person with dementia may not know in what order to put clothes on or the steps for preparing a meal,” it says. 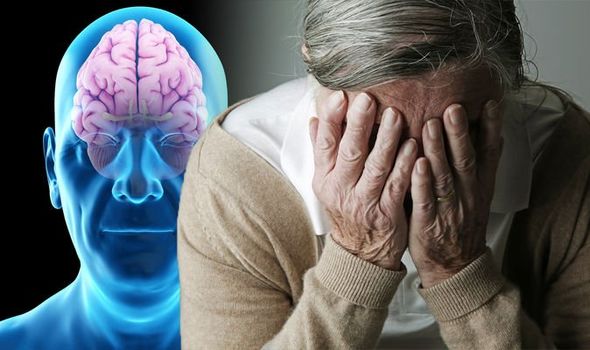 While many people find times when they struggle to find the right word, people with dementia often forget simple words.

Disorientation to time and place

It explains: “People with dementia can become lost in familiar places such as the road they live in, forget where they are or how they got there, and not know how to get back home. A person with dementia may also confuse night and day.”

A sign of this could be a person struggling to dress themselves. It says: “People with dementia may dress inappropriately, wearing several layers of clothes on a warm day or very few on a cold day.”

Problems with keeping track of things

It advises: “A person with dementia may find it difficult to follow a conversation or keep up with paying their bills.” 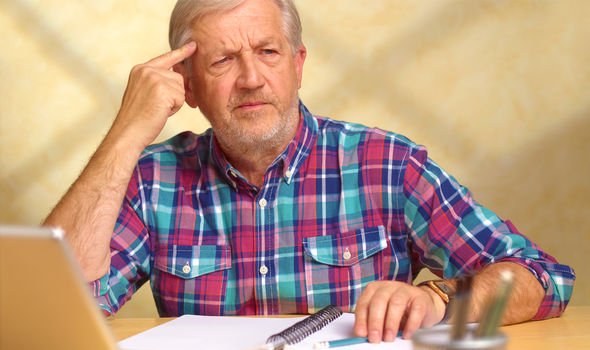 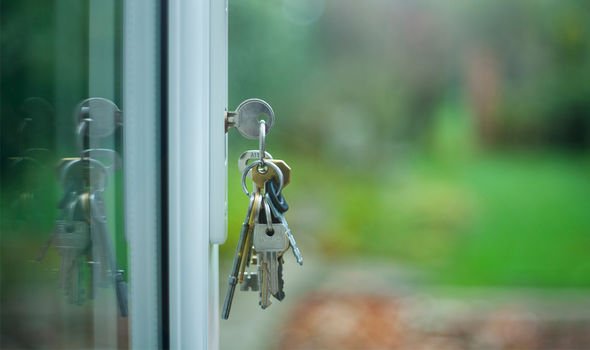 Misplacing a wallet or keys every now and again is normal. But it warns: “A person with dementia may put things in unusual places such as an iron in the fridge or a wristwatch in the sugar bowl.”

Changes in mood or behaviour

Feeling sad or moody from time to time is normal, but a person with dementia may become unusually emotional and experience rapid mood swings for no apparent reason.

It adds: “Alternatively a person with dementia may show less emotion than was usual previously.”

person with dementia may seem different from his or her usual self.

It explains: “A person may become suspicious, irritable, depressed, apathetic or anxious and agitated especially in situations where memory problems are causing difficulties.”

It’s normal to become tired of housework, business activities or social obligations at times, but there a signs linked to this that could indicate dementia.

It says: “A person with dementia may become very passive, sitting in front of the television for hours, sleeping more than usual, or appear to lose interest in hobbies.”

If you experience any of these symptoms or are concerned about a friend or relative, contact a GP.

When it comes to preventing dementia, experts recommend drinking a certain amount of water each day.