Dementia is a reduction in cognitive health and will often affect someone’s life negatively. It is difficult for both the person who has developed the condition and loved ones witnessing this decline. An estimated 47 million people worldwide live with some type of dementia, according to the World Health Organisation, and that number will likely increase to 75 million by 2030. The WHO expect this number to triple by 2030. These worrying statistics show how important it is to detect early signs of dementia, not only just for yourself but to spot in others too. So what are the five major symptoms of early dementia?

Trouble with memory and memory loss are one of the major symptoms you might have dementia. Initially the symptom might be brushed off as just forgetfulness, however if you are constantly forgetting things and experiencing short-term memory loss you should go and speak with your doctor. Things such as forgetting why you entered a room or forgetting about plans for the day could be a sign of short-term memory change caused by dementia.

Moods such as apathy, depression or anxiety could be signs of early dementia. Feeling more emotional than usual, elated happiness or a shift in personality from a normally shy person to a confident and louder person could be factors of early dementia. 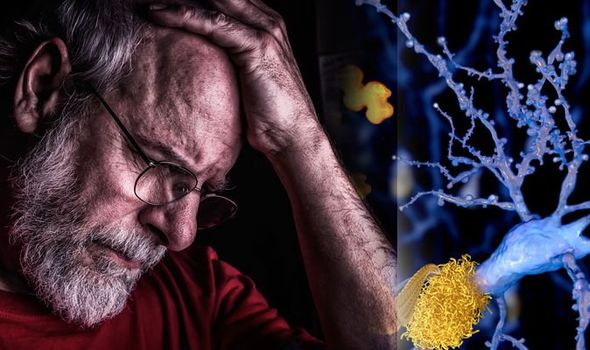 It’s normal for people to occasionally forget appointments or birthdays but when it becomes difficulties with thinking, poor concentration or judgement lapses these are normally factors of early stage dementia. Similar to short-term memory change, a person feels confused about what day it is or has difficulty remembering people are all signs of the condition.

Repeating words or doing the same actions over and over again are often behaviours found in dementia sufferers. The problems with short-term memory loss changes a person’s behaviour and is normally a big sign to spot in others if you notice repetition in their actions. 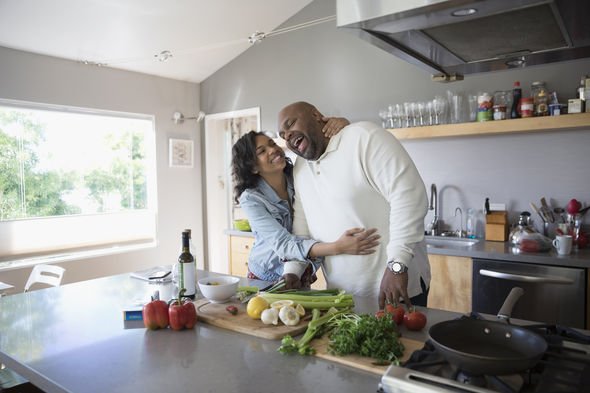 Ways to help minimise the risk of developing dementia:

If you do notice any of these early signs it is important to speak with your doctor. Your doctor is the only person who is able to diagnose dementia and a correct diagnosis is the first step to treating the condition.

A complete medical assessment will take place and your medical history will be discussed. There might be a physical examination, laboratory or cognitive tests, brain imaging or psychiatric assessment to determine what the symptoms might be.

The NHS added: “A diagnosis can help people with dementia get the right treatment and support, and help those close to them to prepare and plan for the future.”