Dementia can relate to any number of symptoms associated with brain damage. Memory loss is one of the defining features of brain decline. It usually begins with simple errors, such as forgetting where a person left their house keys.

In the later stages, memory loss can become all-consuming, causing a person to forget fundamental details, such as their relationship to loved ones.

Focusing on memory loss is important because it is one of the main warning signs, but it is not the only warning sign, as Sally Ameen, Consultant Ophthalmic Surgeon at Ophthalmic Consultants of London, told Express.co.uk.

Changes in a person’s vision can also signal dementia.

Ameen explained: “The eye is like a camera system that captures images, and these are then sent to the brain to be processed.” 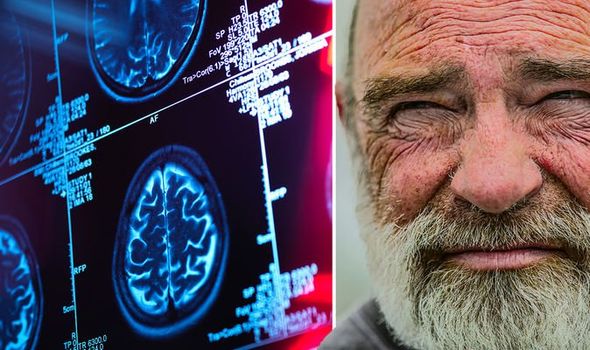 She continued: “This process can be affected early in dementia, leading the patient to lose their ‘perception’ of the image they are seeing.”

According to Ameen, if certain parts of the visual cortex are affected, the patient might find it more difficult to differentiate details and so less able to identify what they are seeing.

The visual cortex is the region of the brain responsible for receiving, integrating, and processing visual information relayed from the retinas.

“This can cause many difficulties with their navigation and cause them to have more accidents,” she said.

Dementia is also known to cause issues with depth perception.

Ameen explained: “This could be due to the disturbance in the image communication between the two eyes.”

Lack of depth perception will make it harder to do many daily activities like pouring water into a glass, eating or reaching for objects, she said. 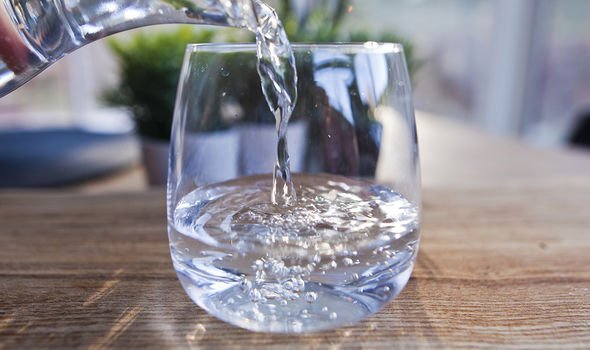 Crucially, it will further hinder the patient’s ability to live independently, Ameen warned.

Dementia will also cause a general reduction in vision, she noted.

“This can be due either to the pupil becoming more sluggish and having a slower reaction to light or the progression of other age-related conditions, such as cataracts,” said Ameen.

What should I do if I recognise the visual warning signs?

As Ameen pointed out, all these changes can be very disturbing to the patient and cause behavioural changes. 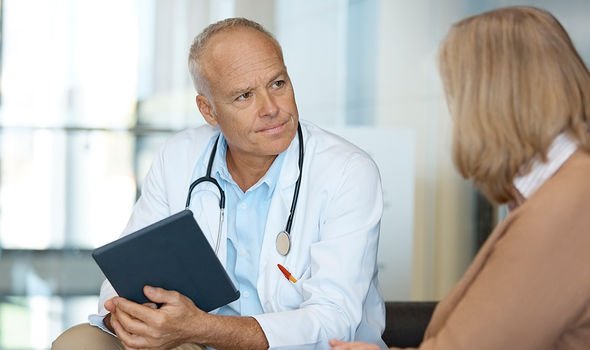 In many instances, these changes begin before any other signs of dementia.

Acting on them sooner rather than later is therefore imperative.

Ameen added: “It’s important that they are recognised, so the person can seek help and avoid any accidental injuries.”

According to the NHS, general symptoms include problems with: