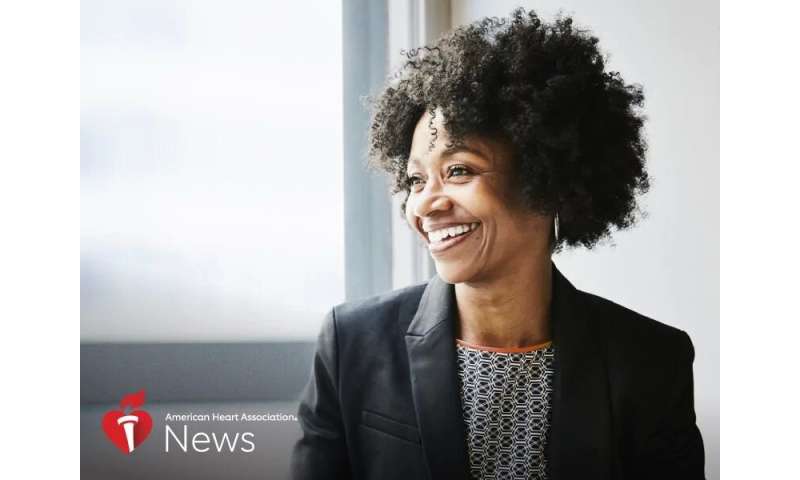 Boston pediatrician Dr. April Inniss has read the studies. She has reviewed the reports. She’s spoken with colleagues. She has even done her own research.

Yet the information remains shocking to her, flying in the face of her medical training and even, seemingly, common sense: “Black women with a college education or greater have higher infant mortality rates than white women who have a high school diploma,” said Inniss, who is black. “The numbers are really startling.”

A report last year from Duke University examining the issue of infant mortality showed that babies born to black women with doctorates or professional degrees are about three times more likely to die than babies born to white women with only high school diplomas or GEDs.

“Not only does the black-white disparity for infant mortality exist at all educational levels, it is greatest for those with a master’s degree or higher,” the report concluded. “Further, the (infant mortality rate) is highest for black women with a doctorate or professional degree.”

Those disparities are part of a broader disturbing health anomaly: Studies show that even as African-Americans gain more advanced degrees or move up the income ladder, their health outcomes—across a variety of diseases and ailments—are typically worse than their white counterparts.

A report published last year in the journal Healthcare said although “Whites and African-Americans both gain physical health as their income increases, this protective effect of income against (chronic medical conditions) is larger for Whites than African-Americans.”

Another study published last April was even more sobering. A look at employment and health trends over a 25-year period, from 1986 to 2011, showed white adults had longer life expectancy gains through employment than their black peers.

The evidence of disparities is clear. But the reasons are not, said Dr. Keith Churchwell, senior vice president and executive director of Heart and Vascular Services for Yale New Haven Hospital in Connecticut.

“I’m not sure we have a definite answer of why there is still a persistent difference” between African-Americans and their white peers, he said.

New research indicates that racism could play a large role in these disparities.

“A lot of us think that chronic worry about being exposed to racism, either that you will be or a loved one will be exposed, that is a very likely contributor to high-education, high-income blacks having worse health status than their white counterparts,” said Dr. Paula Braveman, professor of family and community medicine at the University of California, San Francisco.

She noted that her own study investigating the role of worry and racial discrimination in preterm birth rates revealed some surprising information.

“What we found in this recent study is … that black women who said they worried often or very often (about being treated unfairly because of race), they were twice as likely to have a premature baby,” Braveman said. The research included more than 10,000 women and was published in 2017.

Inniss, founder of eekMD, a health education program for children, is not surprised by Braveman’s findings. Her own father died of complications from diabetes and hypertension at age 57.