Dianne Buswell, 31, revealed excessive exercising and skipping meals a decade ago meant she developed iron deficiency anaemia. The Strictly Come Dancing professional dancer said: “Sometimes I did three shows a day and I’d go to the gym. I was exercising excessively and cut out many meals.

“It got to the point where I had no physical energy. Anxiety came with it because I didn’t feel well enough to perform and had to every night.”

Iron deficiency anaemia is caused by a lack of iron in the body.

Buswell was sent to hospital after her mum insisted she see a doctor.

Her condition became serious when her periods stopped and she struggled to climb the stairs. 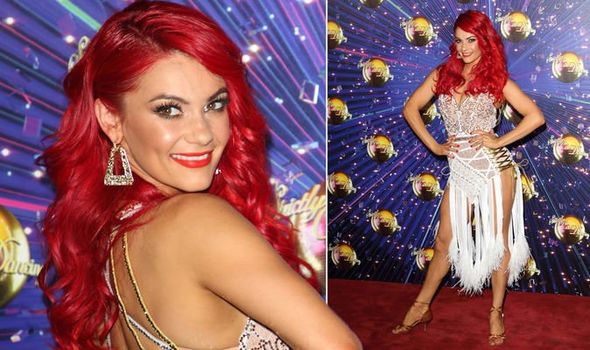 Buswell told Happiful magazine the moment she realised a change needed to be made.

She said: “I’ll never forget the moment I had the iron transfusion. The feeling was like no other.

“They pumped iron into me and after I went home, for the fun of it because I felt so good, I went for a run.

She continued: “Since that point, it was a massive turning point for me.

“I realised I’d 100 per cent put my career on the line, and I never wanted to return to that state, ever.”

The NHS lists four symptoms of iron deficiency anaemia to look out for. These include: 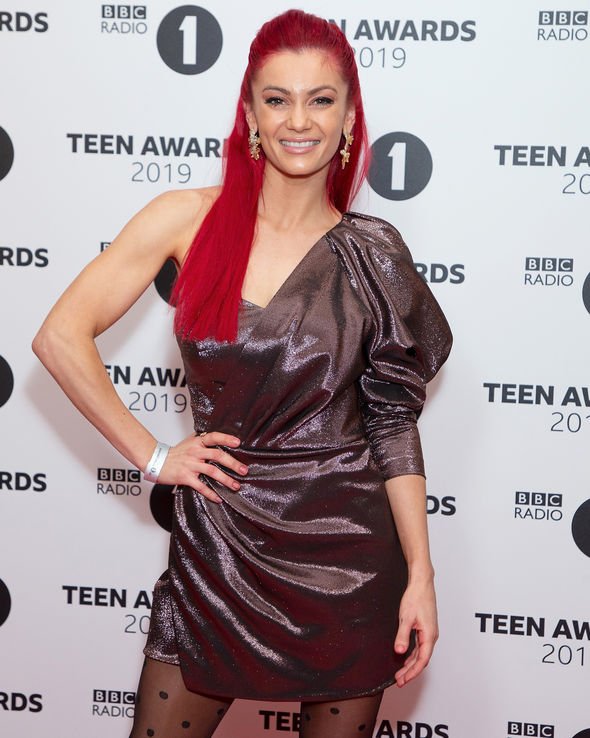 If your diet is causing your iron deficiency, your GP may recommend you eat more foods rich in iron.

Foods rich in iron include:

You may also be recommended to eat and drink less: 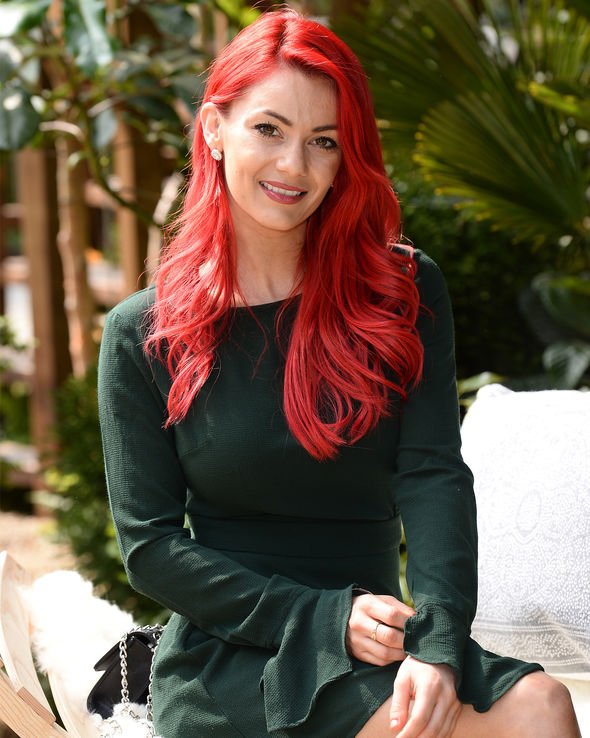 The most common causes of iron deficiency anaemia are blood loss or pregnancy.

The NHS warns if you leave your deficiency untreated  it can make you more at risk of illness and infection, as a lack of iron affects the immune system.

It may also increase your risk of developing complications that affect the heart or lungs, such as an abnormally fast heartbeat or heart failure, or in pregnancy, cause a greater risk of complications before and after birth.

If you think you have iron deficiency anaemia, see your GP.