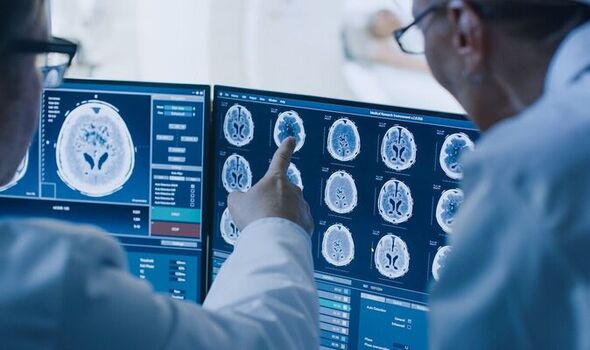 Those with vague symptoms, who do not qualify for an urgent two-week referral, currently face long waits for tests or to see hospital medics. But NHS England is now asking family doctors to send more people for checks directly without them having to see a specialist first.

It is hoped the move will lead to cancers being detected earlier as well as freeing up hospital appointments, allowing medics to focus on clearing record treatment backlogs.

She will say: “GPs are already referring record numbers of patients. This new initiative builds on that progress.

“By sending patients straight to testing, we can catch and treat more cancers at an earlier stage, helping us to deliver on our ambitions to diagnose three-quarters of cancers at stages one or two when they are easier to treat.”

Some patients with vague symptoms – such as fatigue, dizziness and coughs – do not qualify for an urgent referral but still need further investigation.

Around one in five cancer cases – 67,000 per year – is currently detected only after routine testing.

Guidance has existed since 2012 telling GPs they can refer directly patients with certain vague symptoms but access has been inconsistent.

NHS England said the scheme will help to cut wait times from around 12 weeks to as little as a month.

Testing capacity has been increased by the launch of dozens of Community Diagnostic Centres, one-stop shops that started opening in July last year.