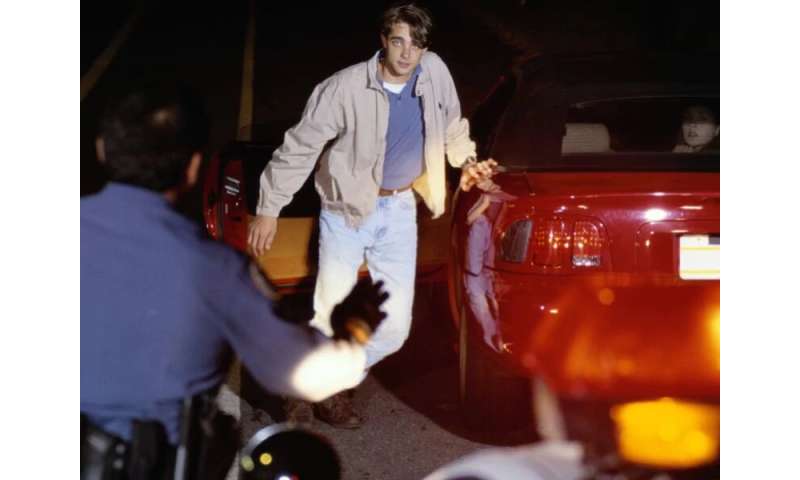 (HealthDay)—The Fourth of July holiday is one of the most deadly times on America’s roads, so Mothers Against Drunk Driving (MADD) is urging everyone to avoid drinking and driving.

“Celebrating our nation’s independence with backyard barbecues, fireworks displays and other festivities should be fun, not dangerous,” said Bob Garguilo, executive director of MADD Connecticut.

“Celebrate safely by designating a non-drinking driver every time plans include alcohol,” Garguilo said in a MADD news release.

Police will be setting up sobriety checkpoints during the holiday. These checkpoints allow officers to stop vehicles to check to see if drivers have been drinking.

July has more drunk driving deaths than any other month, according to the U.S. National Highway Traffic Safety Administration (NHTSA), and the toll over the July 4 weekend is particularly high.

Drunk driving accounts for about 40% of all traffic deaths during July 4 and the weekends before and after.

Drunk driving is the leading cause of death on U.S. roads, yet is completely preventable, MADD notes.