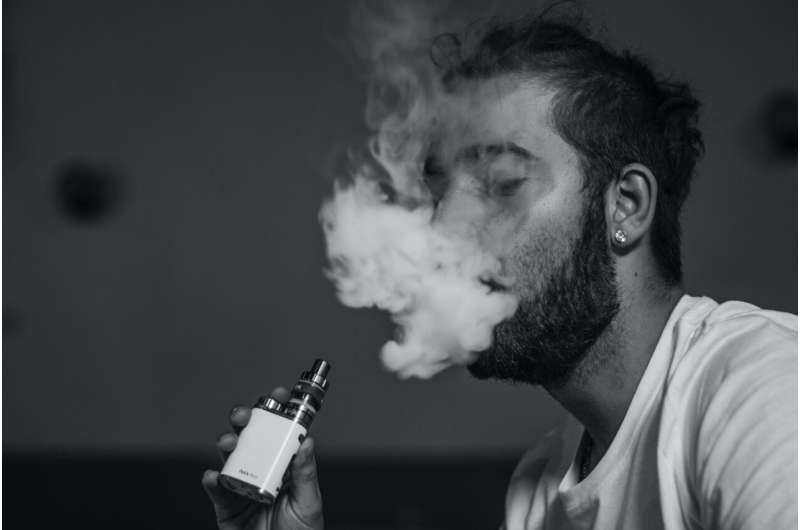 Researchers at National Jewish Health have shown that vapor from electronic cigarettes increases small airway inflammation response to influenza A infections. The findings show that short-term exposure of just three days to e-vapor was enough to affect human distal airways. The results were published earlier this year in the Archives of Toxicology.

“This is the first evidence that exposure to e-vapor sufficiently impacts the human small airway responses to influenza A virus infection,” said Hong Wei Chu, MD, lead author on the study, and Research Director of the Office of Research Innovation at National Jewish Health.

The small airways are believed to play a significant role in many lung diseases, including chronic obstructive pulmonary disease (COPD), asthma, idiopathic pulmonary fibrosis and sarcoidosis among others. Viral infections, such as influenza, often affect the small airways exacerbating airway obstruction. Patients with additional inflammation of those airways may experience further complications from viral infections.