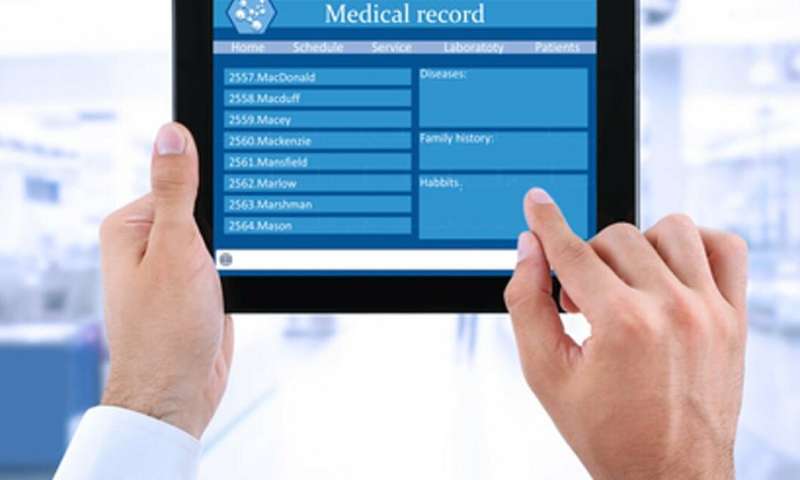 The introduction of electronic health records (EHRs) was accompanied by a great deal of fanfare. Such systems, which replace old paper-based charts in doctor’s offices and hospitals, were designed to make patient data more accurate, safer and more accessible. It was also claimed that they would make it easier for doctors and other health professionals to monitor medical care and ensure that guidelines were followed. The federal government was so keen on EHRs that it provided financial incentives to doctors and hospitals to adopt them, totaling US$25 billion by 2016.

More recently, we and many other doctors have realized that EHRs are no panacea, or cure-all. They are expensive; one study showed for a five-doctor group, the cost is $162,000 to install and $85,000 per year to maintain. These systems force doctors to follow generic templates that may not reflect the needs of a particular patient.

In addition, health professionals often find themselves spending more time and energy tending to the EHR than to their patient. One study at Dartmouth showed that physicians spend two hours on the EHR for every hour they spend with patients. Too often, the EHR seems better adapted to coding and billing, or collecting revenue, than excellence in patient care.

Yet there is a far deeper and more pervasive problem with EHRs that was brought home to us recently by a patient we know. Mary is a frail woman in her 60s who was first diagnosed with a form of lymphoma about 20 years ago. She had been doing well until she developed abdominal pain, which was traced to diverticulitis. Surgery fixed the problem with her colon, but her recovery was quite difficult. Eventually, she was well enough to be sent home, but she was quite discouraged.

At home, she developed a urinary tract infection and returned to the hospital. There she told the doctors treating her that she did not want any further treatment, and instead wanted to be referred to hospice. Plans were made to do so. Fortunately, her husband reached out to her long-time oncologist, who came and saw her. He persuaded her to accept a transfer to his hospital service, where she received a feeding tube, was placed on antidepressants, and about a week later, turned the corner. 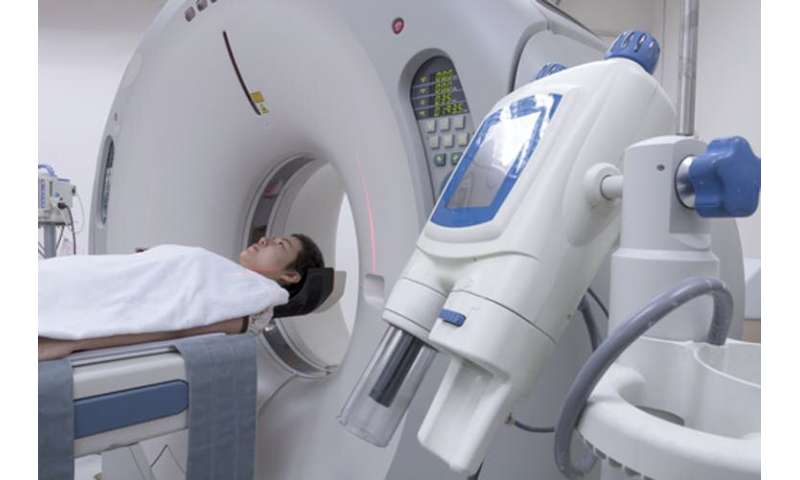 That was eight years ago. Today Mary is leading a healthy, happy life. But had her oncologist not seen her, she would have been transferred to the hospice service and likely died. The teams of doctors responsible for her care all had access to the same information through the EHR, but none of them actually knew the patient. They were making decisions that made sense from the point of view of data, but not from the perspective of a good doctor relying on a long-standing patient-doctor relationship.

Many experienced doctors can point to such stories. Too often, sophisticated new technology – in this case, the EHR – interposes itself between the patient and the doctor, drawing the doctor’s attention away from the patient and sometimes making the data in the medical record – physical examination findings, laboratory values, radiology scan results – seem more reliable and even more real than patients themselves.

Over time, it becomes progressively more tempting for doctors and other health professionals to suppose that because they have thoroughly reviewed the EHR, they have a thorough grasp of the patient’s medical situation. Yet there is a profound difference between looking at the data and actually laying eyes on the patient; between reading physical exam findings reported by a colleague and performing your own; and between reading the patient’s story and actually hearing it yourself.

This difference was dramatized in a patient presentation by one of our third-year medical students. He reported that his patient was “status post BKA,” meaning that the patient had undergone a below-the-knee amputation. “Really?” said the faculty doctor, “Let’s go see the patient.” When the team walked in the room, the patient was seated on the side of the bed, two feet and 10 toes resting on the floor. Obviously, the patient had not had his leg amputated.

What happened? Several years ago, the patient had been admitted in DKA, or diabetic ketoacidosis. The voice recognition dictation system had mistranscribed DKA as BKA, and that bit of the patient’s history had been copied and pasted from one admission note to the next over several hospitalizations. Why wasn’t it detected and corrected? The EHR has become so central in health care that the information it contains is all too easily regarded as the ultimate source of truth about each patient.

As this case also illustrates, patient data in an EHR should never be regarded as an adequate substitute for a doctor’s firsthand knowledge. The EHR has a role to play, but it is merely a tool, like a stethoscope or CT scanner, that must be wielded by a human being. When the EHR begins to be regarded as the most complete, reliable and illuminating source of medical knowledge, we think that doctors will have become the tools of their tools.

This sense of having been transformed from a professional into a tool by the EHR is one of the principal reasons that many doctors and other health professionals feel discouraged about their work. Such people went into medicine to take good care of patients, but too often they find themselves devoting most of their attention to a computer screen and keyboard. Their work makes them feel like data entry specialists, not patient-focused professionals.

If over-reliance on the EHR is the diagnosis, what is the appropriate therapy? First, doctors need to insist that all such systems be designed and deployed for the principal purpose of enhancing their ability to care well for patients. Allowing coding and billing, compliance or risk management to supersede the interests of optimal patient care represents a violation of every health professional’s oath. The systems should serve patients and doctors, not the other way around.

Second, patients need to take an active interest in their own care. Ensuring the best medical care is not primarily a technical challenge. It is a human challenge, which requires patients and doctors to be able to form deep and long-standing relationships. In most cases, the better your doctor knows you, the more likely she or he will be to ensure that you receive the best care. Changes in insurance contracts and the like should not supplant medical excellence.