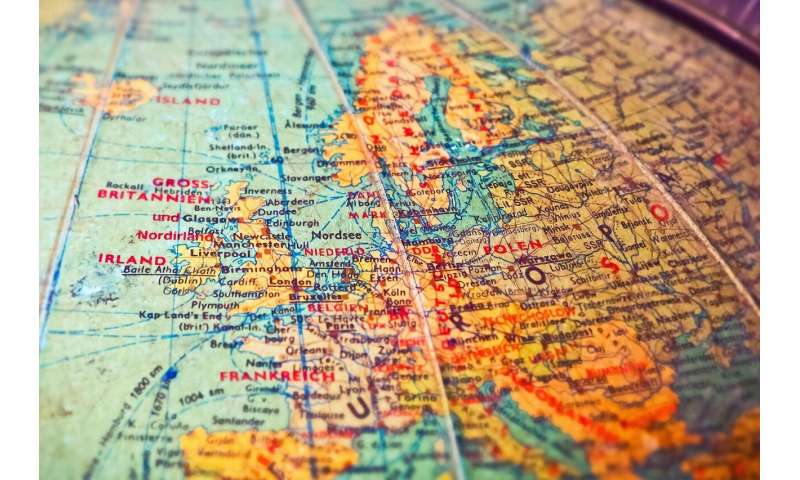 Europe became the first region in the world on Thursday to pass the milestone of 500,000 coronavirus deaths, according to an AFP tally based on official sources shortly before 1500 GMT.

Europe has once again become the epicentre of the pandemic since October—alongside the United States—after having already been the focus of global attention in March-April.

Almost 37,000 people have died in Europe over the past seven days, the highest weekly toll since the start of the pandemic.

On Tuesday, 6,800 deaths were recorded in 24 hours—the highest-ever figure.

Belgium remains the country with the highest number of deaths in relation to its population, with 158 deaths per 100,000 inhabitants, followed by Italy (110), Bosnia-Herzegovina (107), Slovenia and Northern Macedonia (105).

Since the beginning of October, Europe has also been the region with the most new contaminations each day.

Last week, more than 243,000 new daily cases were recorded there on average—almost a third of all cases worldwide.

However, the spread seems now to be slowing: the average number of new daily cases is almost stable compared to the previous week.

The grim milestone in Europe comes a day after the World Health Organization (WHO) warned of a “high risk” of a resurgence in the region at the beginning of 2021.