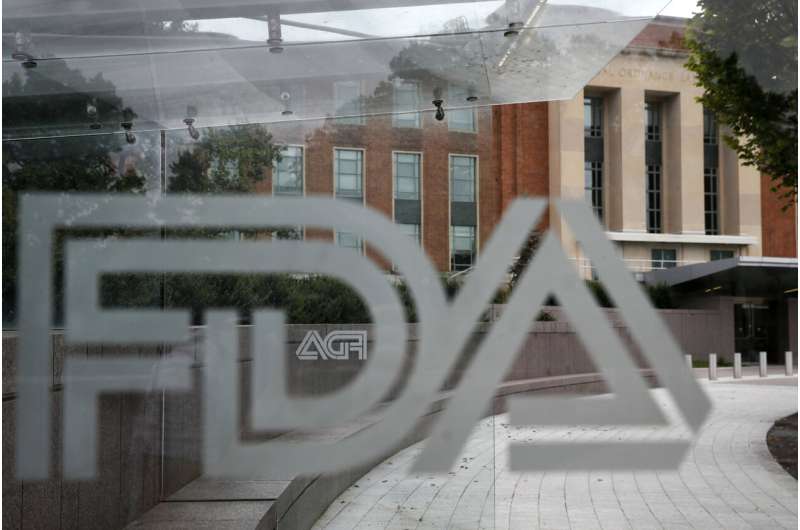 The drug from Amylyx Pharmaceuticals has become a rallying cause for patients with the deadly neurodegenerative disease ALS, their families and members of Congress who’ve joined in pushing the Food and Drug Administration to greenlight the drug.

But regulators said in a review that the company’s small study was “not persuasive,” due to missing data, errors in enrolling patients and other problems. On Wednesday, a panel of FDA advisers will take a non-binding vote on whether the drug warrants approval.

The meeting is being closely watched as an indicator of the FDA’s approach to experimental drugs with imperfect data and its ability to withstand outside pressure.

The FDA’s negative stance on the drug sets up a tense scenario at Wednesday’s public session, where several dozen ALS patients and advocates are scheduled to speak. The agency will consider the input from its advisory panel before making a final decision on the drug, expected by June.

ALS, or amyotrophic lateral sclerosis, destroys nerve cells needed to walk, talk, swallow and—eventually—breathe. There is no cure and most people die within three to five years.

Amylyx’s drug is a combination of two older drugs: a prescription medication for liver disorders and a dietary supplement associated with traditional Chinese medicine. Amylyx has patented the combination and says the chemicals help protect cells from early death.

But FDA reviewers found the drug had “only a modest” effect on slowing the disease’s progression in a 137-patient, mid-stage study, which FDA said was plagued with implementation and analysis problems. Typically, FDA approval requires two large studies or one study with a “very persuasive” effect on survival.

According to the FDA document, regulators had “strongly suggested” Amylyx complete a large, late-stage trial to establish the drug’s effectiveness before applying. That study is due to be finished in 2024.

After further discussions, Amylyx decided to submit its pill for approval based on survival data gathered after its initial study. The company said that showed patients who took the drug lived about six months longer than those taking a dummy pill.

But FDA says that data is unreliable because of problems tracking the study participants for several years.

Wednesday’s meeting marks the first time FDA has convened this advisory panel since disregarding its advice last June and approving Biogen’s Alzheimer’s drug, Aduhelm. Three panel members resigned over the controversial decision and congressional investigators launched a probe into FDA’s handling of the drug’s review. As in the current case, the FDA faced intense pressure from patient groups to grant approval.

Currently, there are only two FDA-approved drugs for ALS, the more effective of which extends life by several months.

The ALS Association, which helped fund Amylyx’s research, said the FDA’s review does not take into account “the speed and severity of ALS and the few treatment options available.”

“This is a uniformly fatal disease so any drug that shows this benefit— and even if that benefit is modest— is fantastic for patients, who have one path forward with this disease: death,” said Johns Hopkins University’s Dr. Jeffrey Rothstein, who helped enroll patients in the Amylyx study.