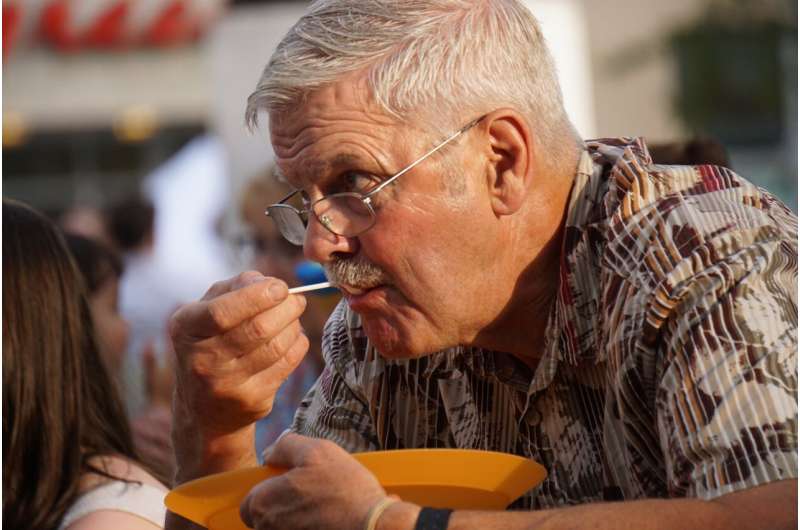 Colleen Heflin, Syracuse University professor and a national expert on food insecurity, nutrition and welfare policy, and the well-being of vulnerable populations, addresses this disparity.

“It is likely that rising food prices are hitting older adults on fixed incomes hard, resulting in increased levels of food insecurity. Unfortunately, negative health effects are likely not far behind. More needs to be done to protect older Americans in the months ahead,” said Heflin.

Recent research by Heflin and colleagues, published in The Journals of Gerontology: Series B, suggests that cognitive decline may pose a barrier to SNAP participation for older adults, particularly for older adults living alone and female older adults due to the complexity of the application process.

Other research by Heflin and colleagues indicates that 1 in 4 older adults experiences a break in their SNAP benefits, termed administrative churn, in which older adults have access to fewer resources to support food consumption. In other work, Heflin and colleagues found evidence that older adults on SNAP with diabetes and hypertension, two illnesses that require regular treatment to maintain adequate control, were making trade-offs between food and medicine, sometimes called the “eat or treat” problem.

In addition, other groups that are often left behind when food insecurity declines saw significant improvements in 2021, including households headed by Black individuals, low-income households and those in the South.