A recent study published in the journal Circulation examines the immunological picture in this scenario, looking for clues to the etiology of this rare and potentially serious complication. 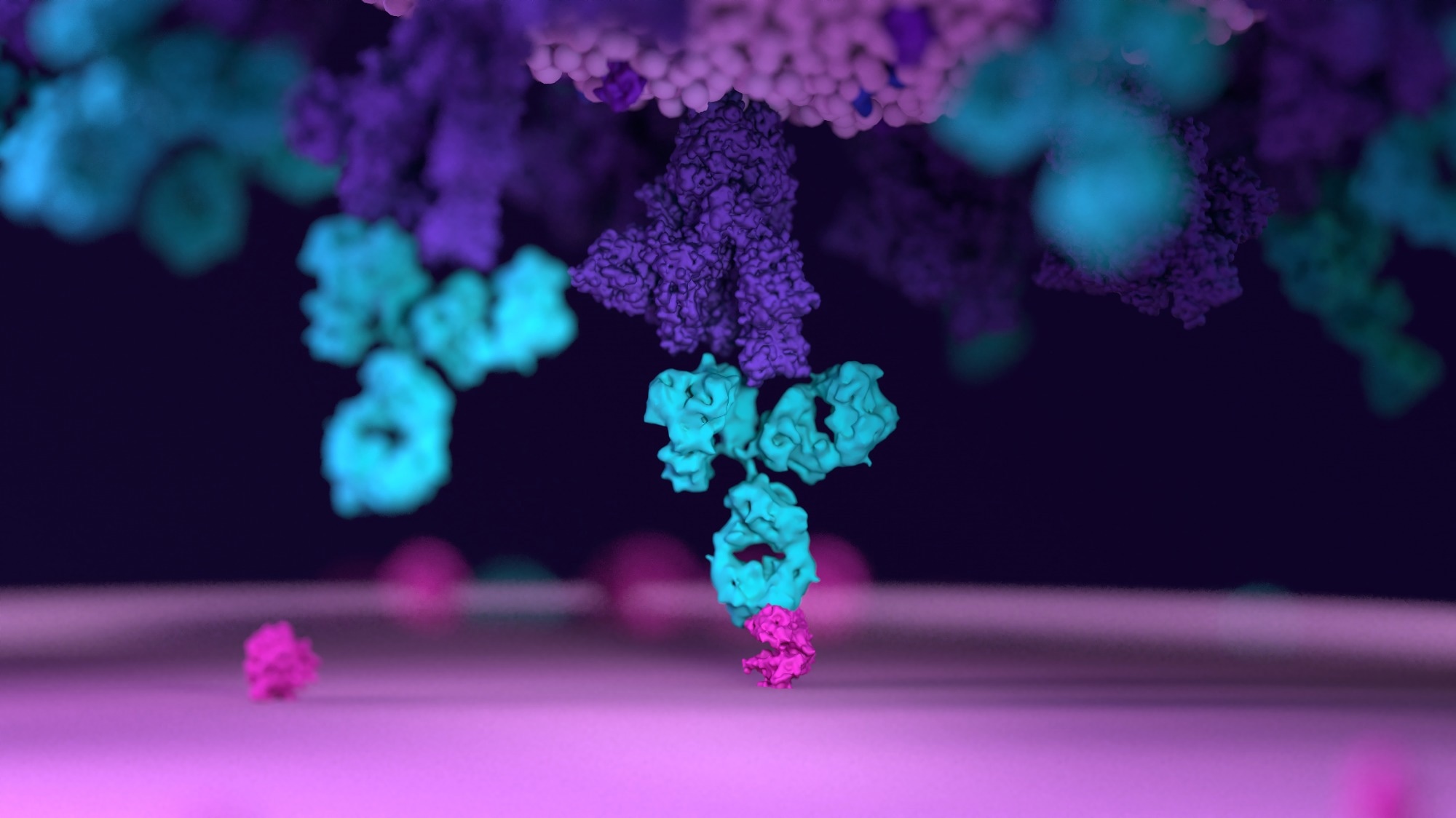 The development of myocarditis following mRNA vaccination is rare, occurring in <2 per 100,000 individuals. It remains an unpredictable mysterious occurrence. Some have suggested that it is linked to the overproduction of antibodies or abnormal immune responses.

Autoantibody production due to polyclonal B cell activation and proliferation has also been suggested, as has immune complex formation and inflammation. Finally, some think that cardiac antigens closely resembling the spike protein are targeted by autoantibodies formed as a result of molecular mimicry.

The immune response to these vaccines in these patients needs to be better understood in order to determine why and how it happens. It is imperative to study the role of male hormones since young male patients are most often affected.

The researchers in this study looked at blood samples from 16 myocarditis patients, confirmed to have high levels of serum cardiac troponin T. All developed myocarditis after receiving the COVID-19 vaccine, typically within a week of the second dose. However, a few became sick after the first dose or booster dose. Over 80% were male.

They were studied by antibody profiling, including antibodies to the virus, autoantibodies or antibodies to the virome, and the analysis of T cells specifically directed against the virus. In addition, cytokine and antigen profiles were determined. These measurements were compared with those of 45 vaccinated controls, who were of similar age and health.

What did the study show?

All subjects and controls showed a rise in anti-spike antibodies and antibodies to the receptor binding domain (RBD), of all immunoglobulin (Ig) subclasses, IgA, IgM, and IgG. Functional differences were not perceived either, with Fc effector functions being similar in both categories. In short, all vaccinated individuals showed evidence of a protective immune response against the virus.

“We found no indication that a specific antibody response is associated with myocarditis.”

Compilation of the top interviews, articles, and news in the last year.
Download a free copy

The findings indicated that antibody and T-cell responses could not distinguish between post-vaccine myocarditis subjects and vaccinated controls. The only significant difference was a slight elevation in cytokine production in the former.

The exciting difference was the high level of circulating full-length spike protein in the plasma of myocarditis patients, at a mean of ~34 pg/mL. Furthermore, the protein was not bound to antibodies and remained detectable for up to three weeks from the vaccination date. In contrast, controls did not have free spike protein in their blood.

This difference could not be attributed to poor neutralizing capacity in the myocarditis group, which showed comparable neutralization relative to the control group.

Alongside, leukocytes, especially neutrophils, were at higher mean levels in this group than controls, though still within normal range.

In vaccinated patients, infection with the virus was not likely to be a cause or contributing factor for myocarditis since anti-Nucleoprotein IgG was not found in these patients.

In contrast to controls, the finding of high levels of unbound full-length spike protein in myocarditis patients may point to the mechanism by which this condition arises. Similarly, MIS-C patients had circulating SARS-CoV-2 antigens.

The spike protein appears to evade immune antibodies found at normal levels in these patients, with adequate functional and neutralization capacity. The spike may damage the cardiac pericytes or endothelium, perhaps by reducing the expression of the angiotensin-converting enzyme 2 (ACE2), reducing nitric oxide production in the endothelium, or activating inflammation via integrins, causing the endothelium to become abnormally permeable.

“Thus, the spike antigen itself, which evades antibody recognition rather than invoking immune hyperactivation, may contribute to myocarditis in these individuals.”

This finding does not amount to evidence against the benefit of vaccination with these vaccines, which effectively protect against severe COVID-19 outcomes. Therefore, current vaccine recommendations are unlikely to be altered due to these results.

“Understanding the immunopathological mechanisms associated with postvaccine myocarditis will help improve safety and guide the development of future coronavirus disease 2019 (COVID-19) vaccines. These findings also suggest that administration of anti-spike antibodies, if spike antigenemia is detected, could potentially prevent or reverse postvaccine myocarditis.”