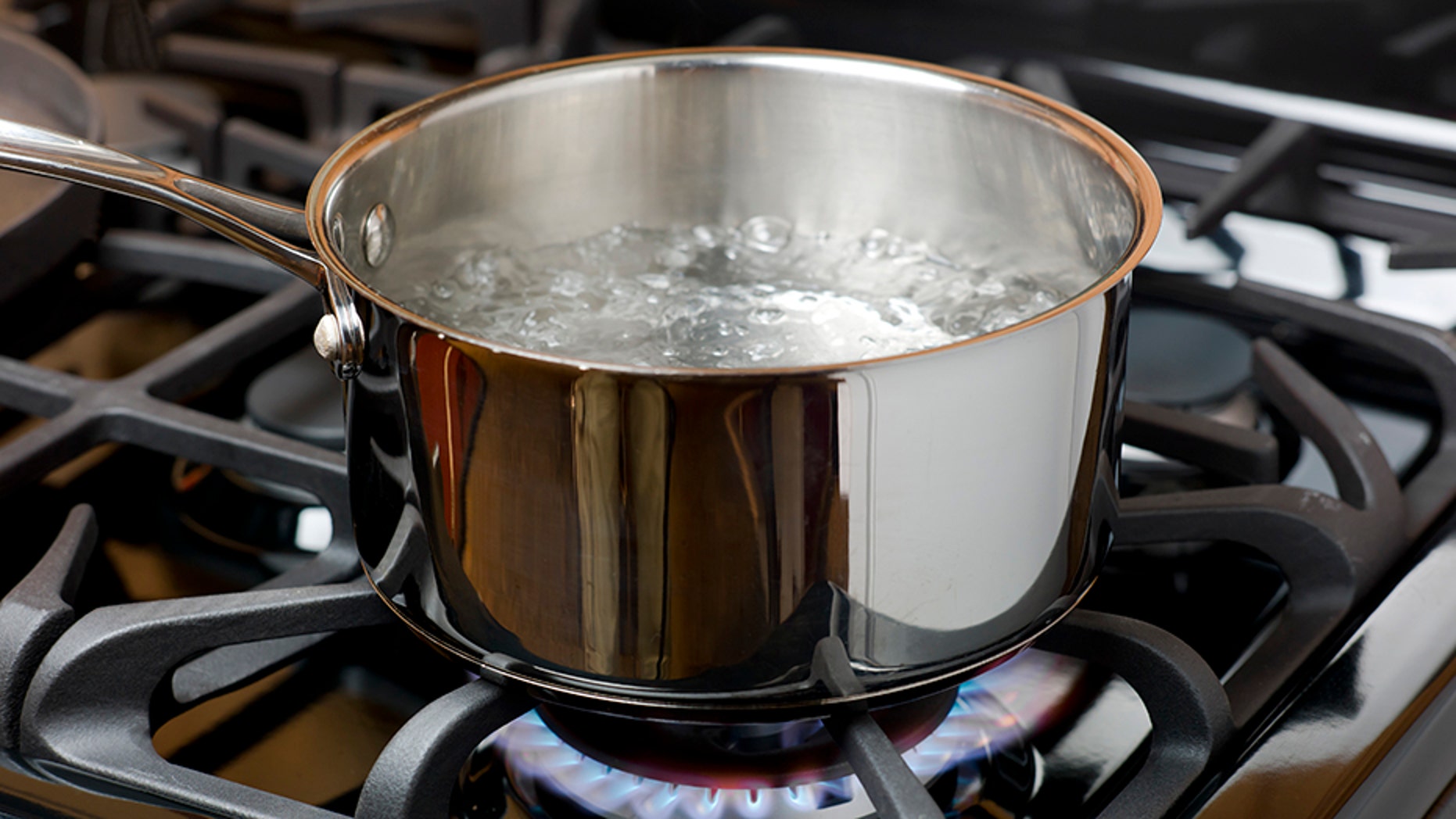 Water bubbles and boils on a gas stove or range in a home kitchen. Blue flame and stainless steel pot.
(iStock)

One of Georgia’s most populated counties remained under a boil water advisory Sunday.

The advisory in DeKalb County was issued Saturday after thunderstorms knocked out power to a water treatment plant.

“In an abundance of caution, the boil water advisory is being issued, because water pressure at the facility briefly dropped below the minimum requirements for the system,” DeKalb officials said.

The DeKalb County Department of Watershed Management was collecting water samples to determine whether there were harmful contaminants in the water supply, officials said Sunday.

Backup generators kicked in within three minutes after power disruption.

The advisory excludes those served through the City of Atlanta Department of Watershed Management, the station reported.