The car crash, in which Kelly and her daughter Princess Stephanie were in the car, occurred when the two were driving in Southeastern France before Kelly reportedly missed a sharp turn, sending the car over a 12-foot slope. The two were rushed straight to hospital, but soon reports confirmed that Kelly never regained consciousness and her death was announced at age 52. Despite initial rumours debating over who was actually driving the car, days later, doctors would confirm that they had found evidence of Kelly having a “cerebral vascular incident”, which contributed to her losing control of the car.

In fact, during an interview with Kelly’s daughter Stephanie, the Princess revealed that her mother had been having a headache, and seemed to black out for a moment.

The car then started to swerve, before going full speed ahead over the cliff.

Stephanie, who survived after suffering concussion and a fractured vertebra, spoke about the effect of her mother’s death in a 2015 interview explaining that she was “kept alive for a reason” so wanted to find her place in the world beyond losing her mother.

Commenting on the state of her mother’s health, the actress’ oldest daughter Princess Caroline shared at the time: “She wasn’t feeling too well.

DON’T MISS: David Harbour: Stranger Things actor on being sent to an ‘institution’ for mental health 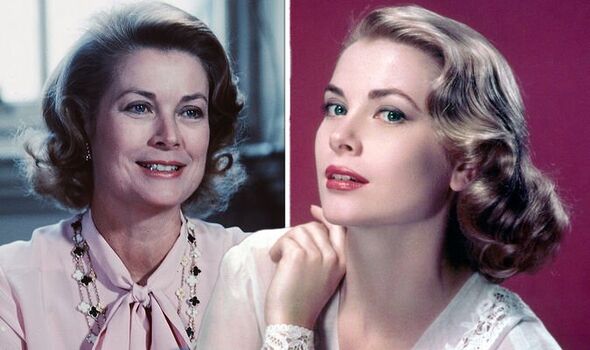 “She was incredibly tired. The summer had been very busy. She hadn’t stopped going places and doing things all summer long.

“She’d done too much. She never mentioned it or complained about it though — but she wasn’t in great form.”

Later, Dr. Jean Chatelain, chief surgeon at the hospital where Kelly was treated before her death, described the brain condition that seemingly contributed to the horror crash.

He said: “It was an incident which, if it occurred at home—well, she might have sat down and perhaps felt better soon.

“It could have been relatively benign, but you can’t say for sure. It’s conjecture. In other circumstances, of course, things could have evolved in a different manner.”

On the day of her funeral, Kelly was mourned by notable names across the globe including Nancy Reagan, Princess Diana and Cary Grant at the Monaco Cathedral during a 75-minute service watched by approximately 100 million people.

A brain haemorrhage is a type of stroke that is caused by bleeding in or around the brain. The Stroke Association explains that bleeding begins when it leaks from a blood vessel causing around 15 percent of all strokes in the UK.

There are two main types of hemorrhagic stroke. Both of which can cause further damage that can cause long-term damage to the brain: 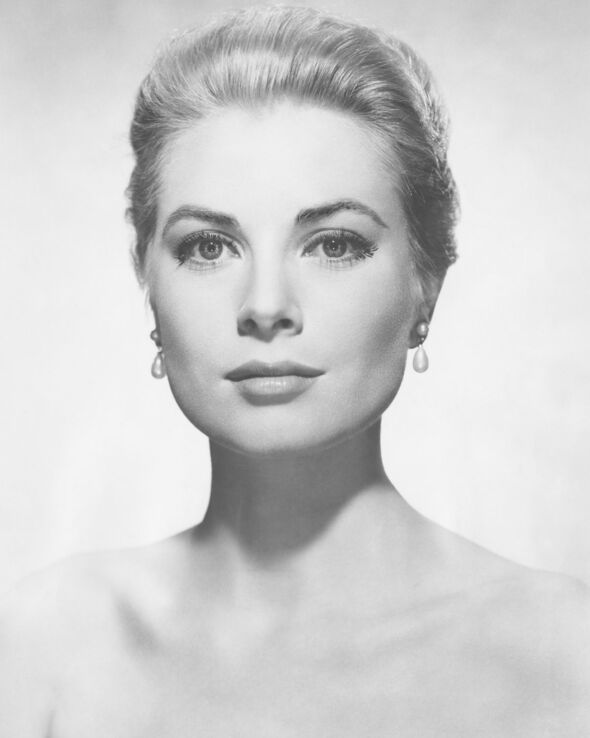 Similarly, symptoms of a haemorrhage can develop suddenly or over a few weeks. In some cases “warning signs” can appear during physical effort or straining, such as coughing, going to the toilet, lifting something heavy or having sex.

These main symptoms can include the following:

As a haemorrhage is a type of stroke the FAST test can also be used to decipher symptoms and get individual help as soon as possible. The FAST test is made up of the following: 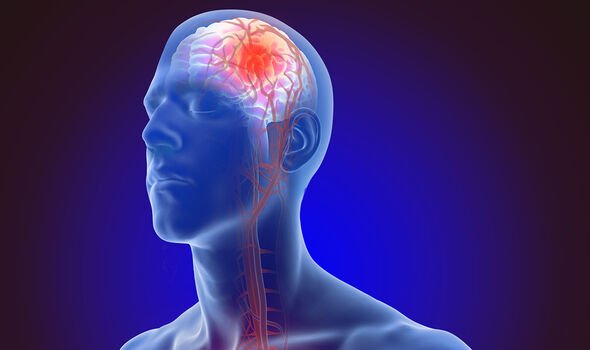 It was reported that Kelly suffered from two haemorrhages, one just before the car crash and another in hospital making her chances of survival slim. For others, haemorrhages can be treated when in hospital using medication, pain relief and surgery if needed.

Medication will usually be given to help prevent short-term complications, and a procedure to repair the source of the bleeding may be carried out. This procedure is known as a craniotomy.

During the operation, a small piece of skull is cut away so the surgeon can access the cause of the bleeding. They can then repair any damaged blood vessels and ensure there are no blood clots that could restrict the flow of blood in the brain. If a blood clot has formed, it may be removed. After the bleeding has stopped, the piece of skull can be replaced.

If the stroke was caused by a burst aneurysm, an operation may be necessary to seal it and stop it bleeding again. This can be done using two different procedures, the type which is used depends on the health of the individual and the aneurysm’s position.