Gregg Wallace, 54, is all about all things food, and even jokingly refers to himself as “just the fat, bald bloke on MasterChef who likes pudding”. But after almost 15 years on the show, the star revealed he was diagnosed with a condition known as diverticulitis last year. Diverticulitis is a digestive condition that affects the large intestine. Diverticula are small bulges or pockets that can develop in the lining of the intestine as people get older, and can cause pain in the lower tummy which is referred to as diverticular disease.

At that point they can burst your intestine. I was almost doubled up in pain

If the diverticula become inflamed or infected, they can cause more severe symptoms, and this is known as diverticulitis.

The former grocer works hard to avoid foods that bring on symptoms, but admitted he sometimes “forgets”.

Experts say the most common cause of the condition is a lack of fibre.

Gregg, who was diagnosed after his diverticula became inflamed, told Mirror.co.uk: “At that point they can burst your intestine. I was almost doubled up in pain.”

He continued: “Then they’re irritated, you’ve got to watch alcohol and spicy food.

“We were eating chilis yesterday. Before that I had a massive skinful of beer in Dublin – and it was already playing up.” 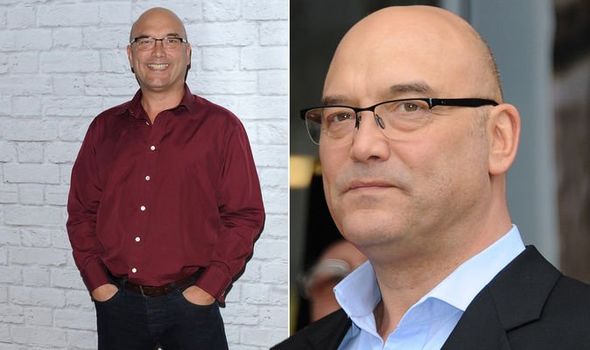 Gregg admitted he had taken his eye off the ball after embarking on a health kick while filming MasterChef: The Professionals.

He said: “I forgot, because I’d been so well. But yesterday I was ill.

“I’m turning into one of those old people who has things wrong with them.”

The NHS lists the symptoms of diverticular disease as:

If the diverticula become infected and inflamed, they may trigger the following symptoms: 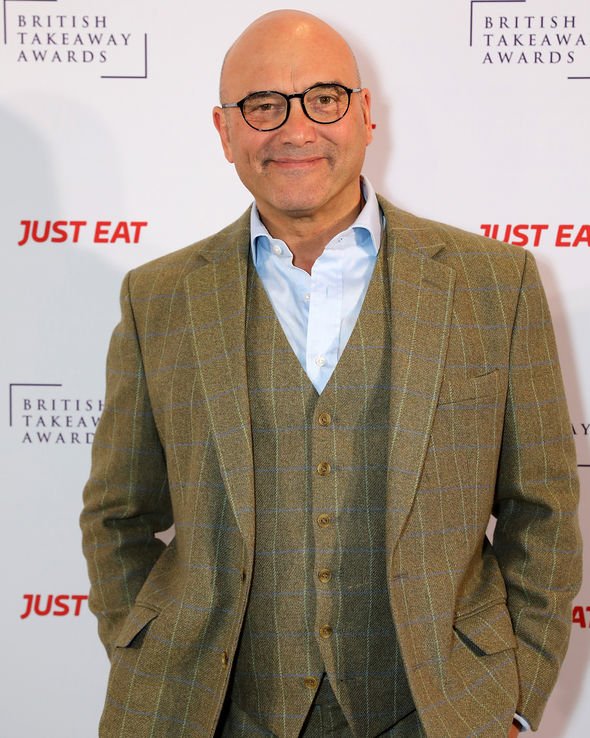 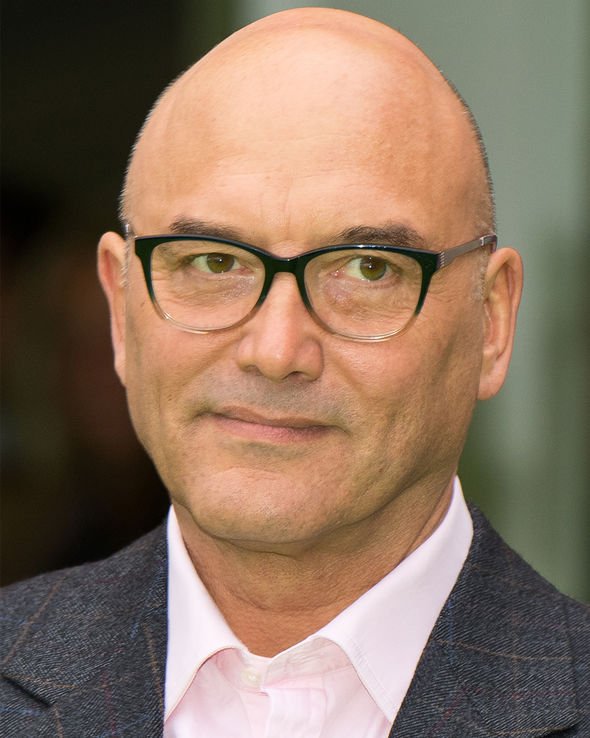 The health body advises eating a high-fibre diet can help ease the symptoms of diverticular disease and stop you developing diverticulitis.

It states: “Generally, adults should aim to eat 30g of fibre a day.

“Good sources of fibre include fresh and dried fruits and vegetables, beans and pulses, nuts, cereals and starchy foods.

“Fibre supplements, usually in the form of sachets of powder that you mix with water, are also available from pharmacists and health food shops.

“Gradually increasing your fibre intake over a few weeks and drinking plenty of fluids can help prevent side effects associated with a high-fibre diet, such as bloating and wind.”

For people with diverticulitis, a GP may recommend sticking to a fluid-only diet for a few days util symptoms improve.

If you experience any of the symptoms of diverticular disease or diverticulitis, see your GP.

Another star who’s been diagnosed with a condition that causes parts of the digestive system to become inflamed is Emmerdale star Jeff Hordley.